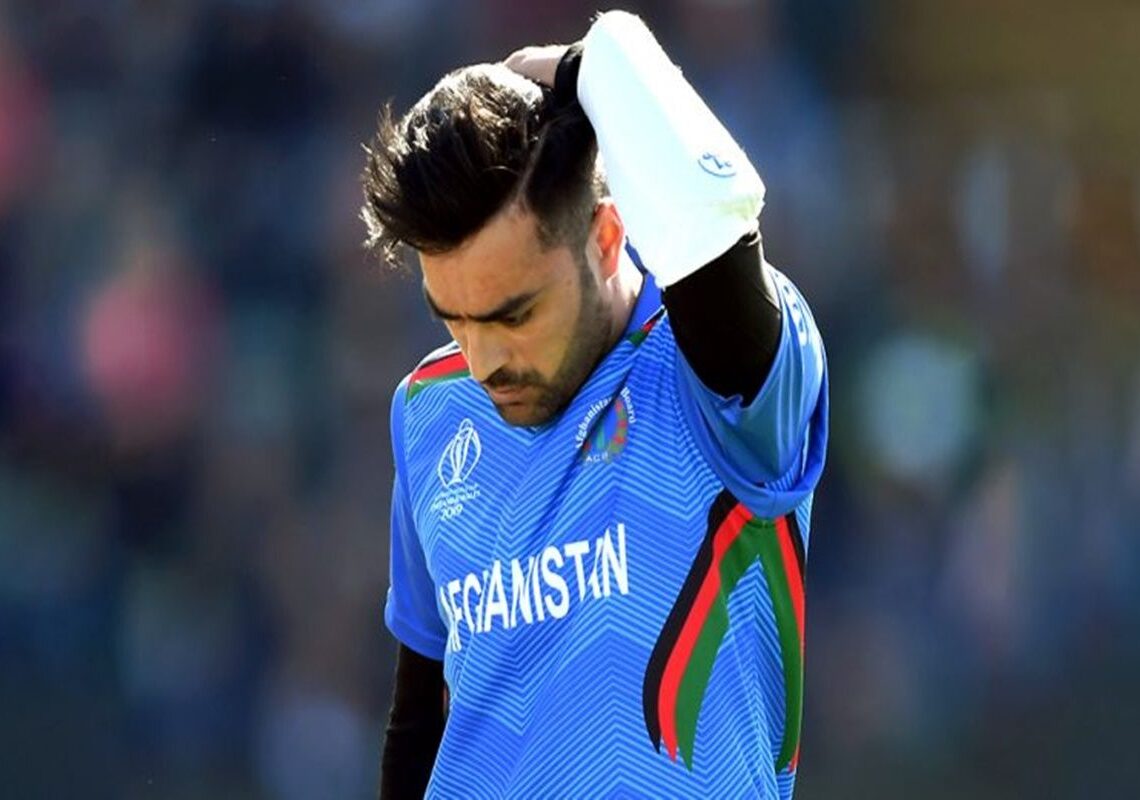 Star Afghanistan spinner Rashid Khan has come up with an emotional appeal for donations in the aftermath of the devastating 6.1-magnitude earthquake in Afghanistan’s Paktika province that killed at least 1,000 people.

“Afghanistan will be #BackEvenStronger – Donate now at: http://backevenstronger.com. I nominate: @safridiofficial , @hardikpandya7 and @djbravo47 to donate & nominate. Please retweet and share,” Rashid tweeted while sharing the video message.

The country’s Taliban-led government has also appealed for international aid, the media reported on Thursday.

The earthquake on Wednesday, deemed to be the deadliest to strike the country in two decades, and subsequent landslides also injured 1,500 people in the two districts of Gayan and Barmal.

The epicentre was 44 km from Khost city and tremors were felt as far away as Pakistan and India.

In a statement, senior Taliban official Abdul Qahar Balkhi said the regime was “financially unable to assist the people to the extent that is needed” as Afghanistan is in the midst of an ongoing humanitarian and economic crisis, the BBC reported.

Despite help from “aid agencies, neighbouring countries and world powers”, he said that “the assistance needs to be scaled up to a very large extent because this is a devastating earthquake which hasn’t been experienced in decades”.

Meanwhile, Taliban Supreme Leader Hibatullah Akhundzada claimed that hundreds of homes were destroyed and that the death toll was likely to increase as rescue teams and emergency workers are still looking for people buried in the debris, Khaama Press reported.

According to locals in the affected areas, the aftermath of the massive quake was poorly handled by the Taliban.

Five helicopters were sent to the location by the Taliban cabinet members approximately eight hours after the incident during an emergency meeting, to facilitate medical evacuation. Khaama Press quoted the locals as saying.

The Taliban’s relief team is said to have reached the scene around 11 hours later to aid the victims.

The government has announced that it will pay 100,000 Afs for the families of victims and 50,000 to those injured.

Afghanistan is prone to quakes, as it is located in a tectonically active region, over a number of fault lines including the Chaman fault, the Hari Rud fault, the Central Badakhshan fault and the Darvaz fault.

Over the past decade more than 7,000 people have been killed in earthquakes in the country, according to the UN’s Office for the Co-ordination of Humanitarian Affairs reports.

There are an average of 560 deaths a year from earthquakes.

Most recently, back-to-back earthquakes in the country’s west in January killed more than 20 people and destroyed hundreds of houses.