UN urges Taliban to reverse ban on women in NGOs 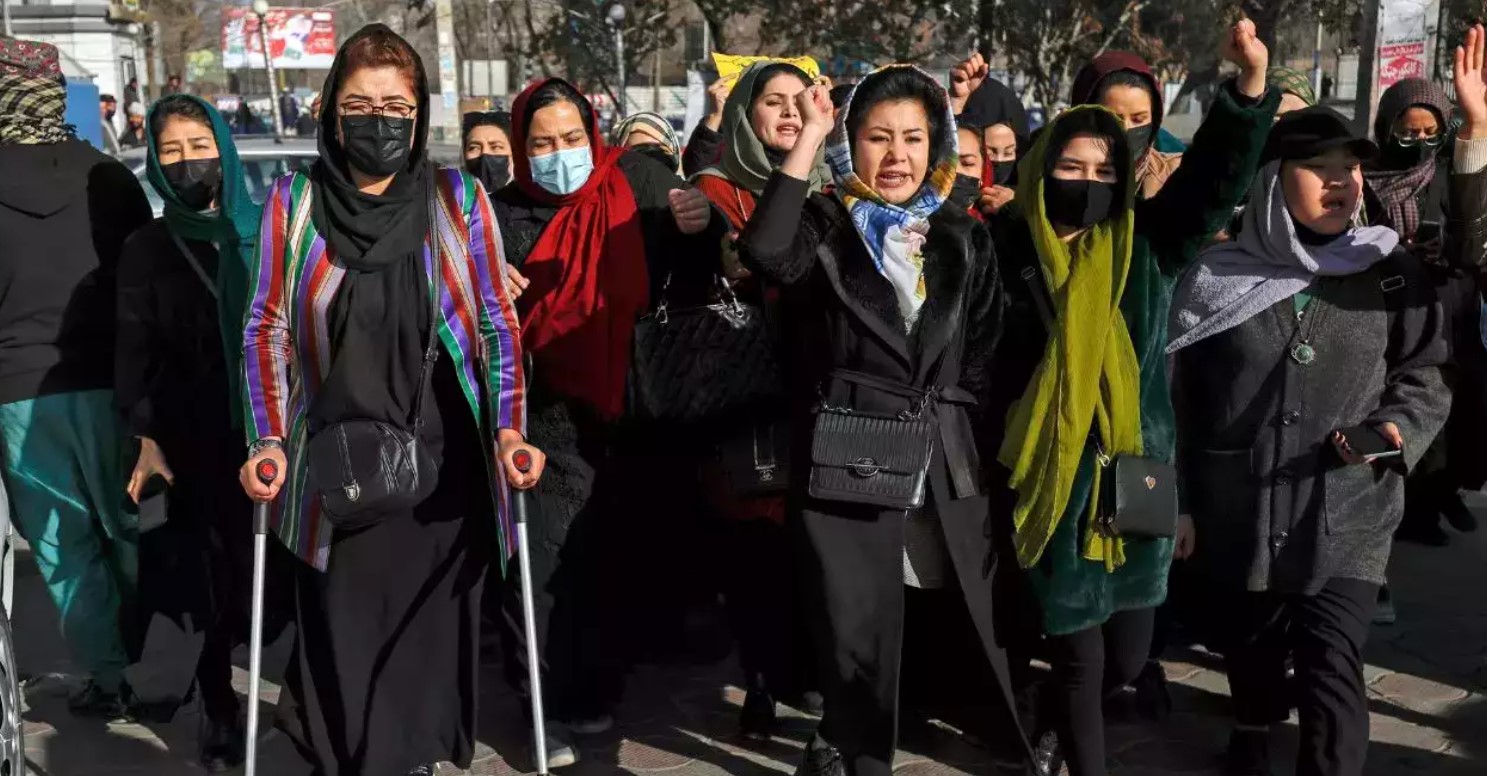 The acting head of the UN mission in Afghanistan has met Taliban leaders in a bid to persuade them to withdraw their ban on all women working for aid agencies.

The acting head urged the Taliban to reverse its ban on the employment of women by nongovernmental organizations.

Already at least four foreign NGOs have announced a suspension in services in Afghanistan in response to the ban, including Save the Children, the Norwegian Refugee Council, CARE International and the International Rescue Committee.

“We cannot effectively reach children, women and men in desperate need in Afghanistan without our female staff,” said a joint statement Sunday by the Norwegian Refugee Council (NRC), Save the Children and CARE International.