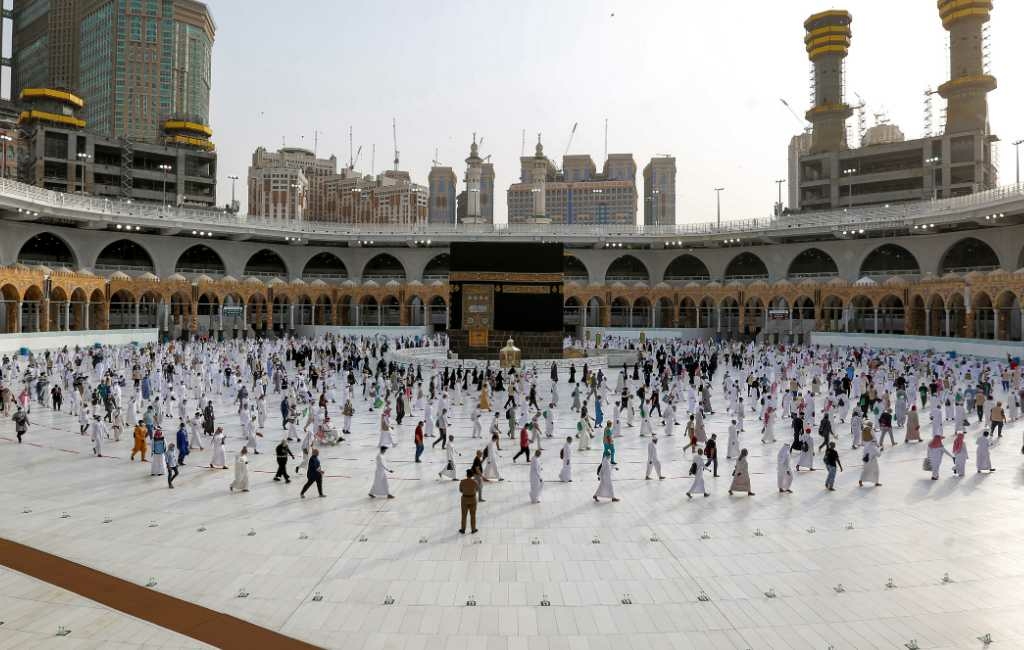 Srinagar: After 20 months, Umrah visas have finally been issued for intending pilgrims in the Kashmir valley

. However, the Umrah packages will cost more in view of the Covid safety protocols.

Kashmir-based operators said the cheapest Umrah package is expected to cost around Rs. 1.15 lakh for a period of 15 days.

“We want to congratulate the people that Umrah visas have been issued. The holy pilgrimage from Kashmir had not been possible after the outbreak of the Coronavirus pandemic in March last year. The packages will cost slightly more in view of the Covid safety protocols. Before Covid, our 22-day package would cost around Rs. 95 lakh. However, a 15-day package is now expected to cost around Rs. 1.15 lakh to 1.20 lakh,” Jammu Kashmir Association of Hajj Umrah Companies (JKAHUC) general secretary Mohammad Younis told The Kashmir Monitor.

The Kingdom of Saudi Arabia has permitted Umrah visas for six countries including India that had been put on a halt due to the Covid.

“Kingdom of Saudi Arabia has allowed licensed and accredited tour operators from six countries including India, Indonesia, Pakistan, Egypt, and Pakistan to issue Umrah visas and design packages accordingly. The new directive has come into force from 01:00 am on Monday, December 6, 2021. The government of India also has officially eased travel restrictions for commercial tourism and commercial flights are allowed to operate from 15th December 2021. The travel ban has been lifted after two years as in March 2020 the entire travel ecosystem was stopped by the authorities due to the Coronavirus pandemic,” said JKAHUC president Sheikh Feroz.

Kashmir pilgrims advised to wait for a week or two

“It is to notify and inform the public in general and umrah aspirants in particular, as not to hurry and be patient to make any bookings. It is speculated that travel agents approximately need 2 (two) more weeks to finalize documentation and implement the new procedures and protocols into their business operations. We strongly recommend people thoroughly check the operational capability and goodwill of the firm before booking umrah packages. We want people to be vigilant and not fall for any fake packages. We also strongly recommend people to check and evaluate all features of packages such as Hotels/Flights & Package Terms and Conditions prior to booking their Umrah packages,” said the JKAHUC president.

“I had booked an Umrah package just before the pandemic last year. In fact, I had kept my passport with the travel agent based in Srinagar city only to date. Now, I am excited that I would be able to perform Umrah. It is the dream of every Muslim to perform Haj and Umrah and we hope and pray that the Covid situation remains under control. We also pray that Allah keeps us safe from the pandemic,” said an intending pilgrim.

The JKAHUC general secretary said the documentation process was underway and the first batch would be able to perform Umrah after it was complete.

“The documentation process is expected to be completed in a couple of weeks after which the pilgrims from Kashmir will be able to perform Umrah. We are hopeful that the first batch will leave by December end or the first week of January,” he said.

Drass town freezes at minus 15.4, Kashmir reels under cold wave