Ukraine survived 50 days when Russia ‘gave us a maximum of 5’: President Zelenskyy 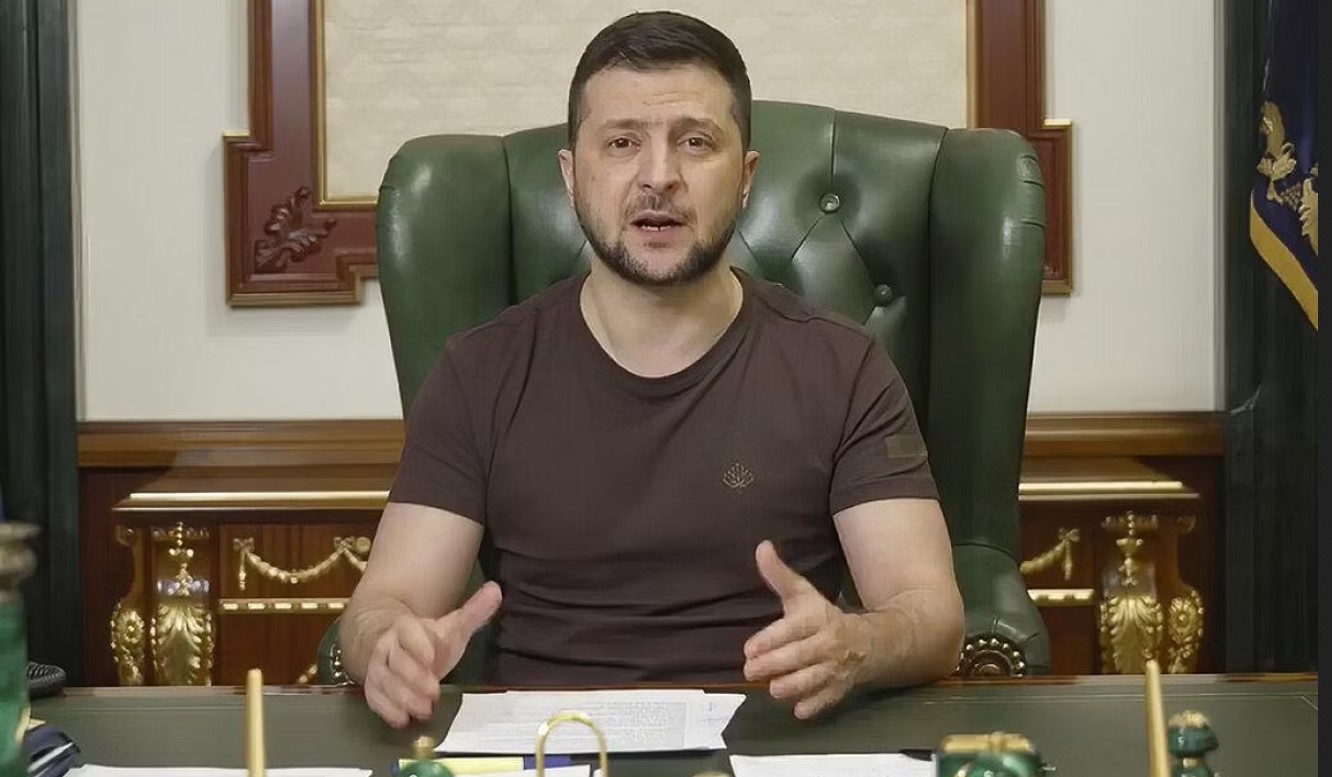 Kyiv: President Volodymyr Zelenskyy told Ukrainians on Thursday they should be proud of having survived 50 days under Russian attack when the Russians “gave us a maximum of five”.

In his late-night video address, Zelenskyy called it “an achievement of millions of Ukrainians, of everyone who on February 24 made the most important decision of their life – to fight”.

Zelenskyy gave an extensive and almost poetic listing of the many ways in which Ukrainians have helped to fend off the Russian troops, including “those who showed that Russian warships can sail away, even if it’s to the bottom” of the sea.

It was his only reference to the Russian missile cruiser Moskva, which sank while being towed to port.

Zelenskyy said he remembered the first day of the invasion when many world leaders, unsure whether Ukraine could survive, advised him to leave the country.

“But they didn’t know how brave Ukrainians are, how much we value freedom and the possibility to live the way we want,” Zelenskyy said.