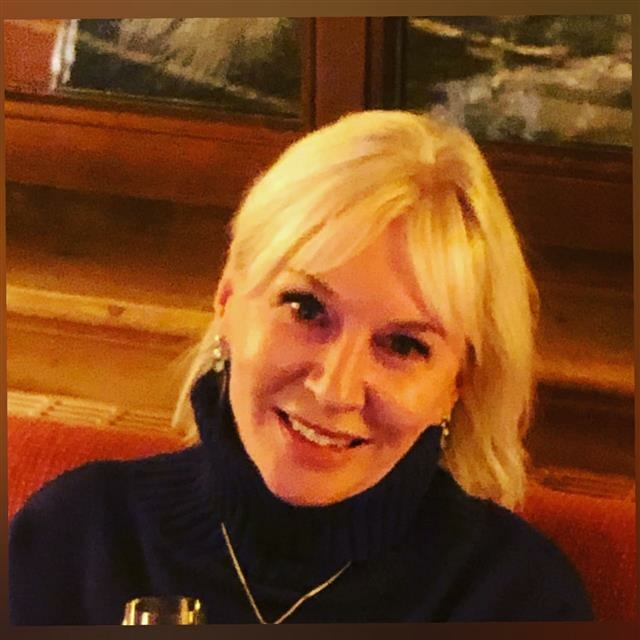 UK Health Minister and Conservative MP Nadine Dorries has said she has been diagnosed with coronavirus.

Dorries, the first MP to test positive, said she had taken all the advised precautions after finding out, and had been self-isolating at home, the BBC reported on Wednesday.

It comes as a sixth person died from the virus in the UK, which has a total of 382 cases.

The latest person to die was a man in his early 80s who had underlying health conditions.

Meanwhile, GPs are warning that routine appointments at surgeries may have to stop as the number of coronavirus cases rises.

The British Medical Association said routine monitoring of long-term health conditions might have to stop to enable GPs to “focus on the sickest patients”.

Dorries, MP for Mid Bedfordshire, said in a statement that Public Health England had started tracing people she had had contact with, and the department and her parliamentary office were closely following its advice.

She later tweeted that it had been “pretty rubbish but I hope I’m over the worst of it now”.

But she added that she was worried about her 84-year-old mother who was staying with her and began to cough on Tuesday.

It is not known how many meetings Dorries had attended at Westminster or in her constituency in recent days. She was at a Downing Street reception hosted by Boris Johnson last Thursday.

Health Secretary Matt Hancock tweeted that she had “done the right thing” by self-isolating at home and wished “her well as she recovers”.

He added: “I understand why people are worried about this disease. We will do all we can to keep people safe, based on the best possible science.” IANS