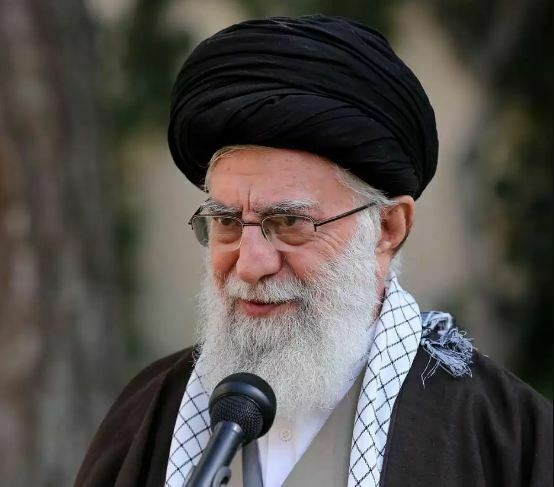 Tehran: Iran’s Supreme Leader Ayatollah Ali Khamenei said on Tuesday that the recent move by the United Arab Emirates (UAE) to normalize ties with Israel was an act of “betrayal”.

“The UAE betrayed the Islamic world, Arab nations and the regional countries, as well as the cause of Palestine,” Xinhua news agency quoted Khamenei as saying.

“They (the UAE officials) opened the region to the Zionists (Israelis) and put the cause of Palestine, which is a usurpation of a country, into oblivion,” he said.

Iran has strongly condemned the August 13 agreement, brokered by the US, between Israel and the UAE to work towards a “full normalization of relations”.

As part of the deal, Israel will suspend the annexation of Palestinian lands in the occupied West Bank, while it focuses on expanding ties with other Arab countries with other nations in the Muslim world.

The UAE and Israel will also immediately expand and accelerate cooperation regarding the treatment of and the development of a vaccine for coronavirus.

According to reports, this is the first peace treaty between Israel and an Arab country in 25 years.

Khamenei’s remarks came a day after an Israeli-US delegation, including American President Donald Trump’s son-in-law Jared Kushner, left for the UAE on Monday on board the first commercial flight from Tel Aviv to Abu Dhabi.

On August 29, the UAE issued a decree to formally end its boycott of Israel.