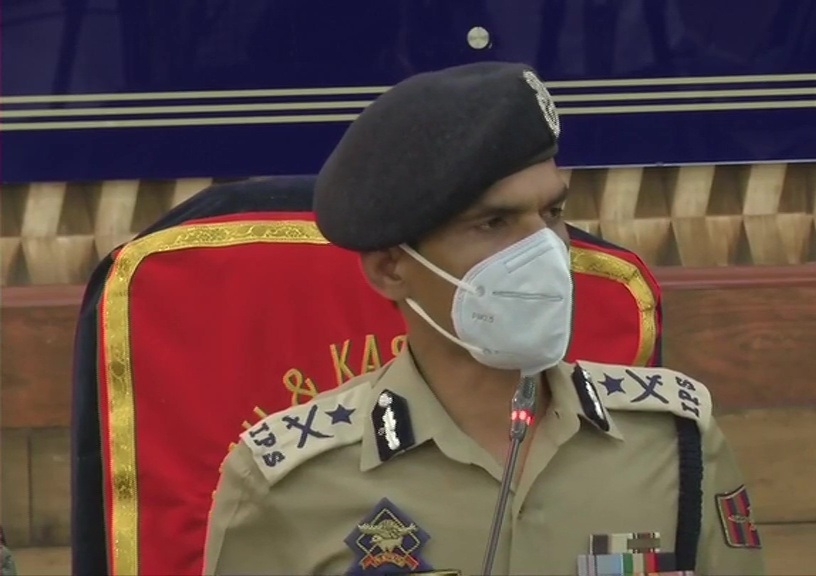 IGP said that Srinagar police received a tip-off yesterday evening after which the lead was further developed. “Police, army and the CRPF laid a siege in Khommoh area.

Two militants were hiding in the area. They were repeatedly asked to surrender, but they turned down all offers,” the IGP said. “This morning, the encounter started and both the militants were killed. The slain duo are locals from Al-Badr outfit.”