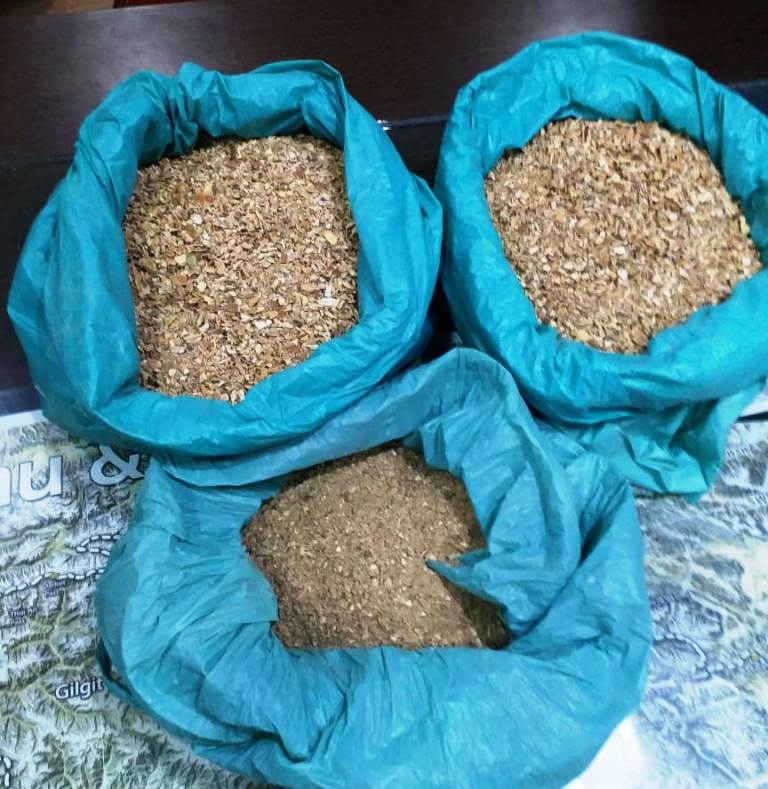 Srinagar, July 29: Police on Sunday said that it has arrested a taxi driver with poppy straw in Srinagar.

A police spokesperson in a statement said: “Tourist Police Station Srinagar received a written complaint from tourists of Jaipur regarding malpractice done with them by a taxi driver of Batote, Jammu.”

“On receiving the complaint, tourist police swung into action and started the investigation. During the investigation, the taxi driver, found in suspicious circumstances, was checked. On checking the vehicle, 01 kilogram of poppy straw concealed in three polythene bags was recovered,” the spokesman said.

Accordingly, Police Station Kothibagh was informed for registration of FIR and subsequently case FIR number 68/2018 under section 8/15 NDPS Act was registered and the investigation has been taken up.