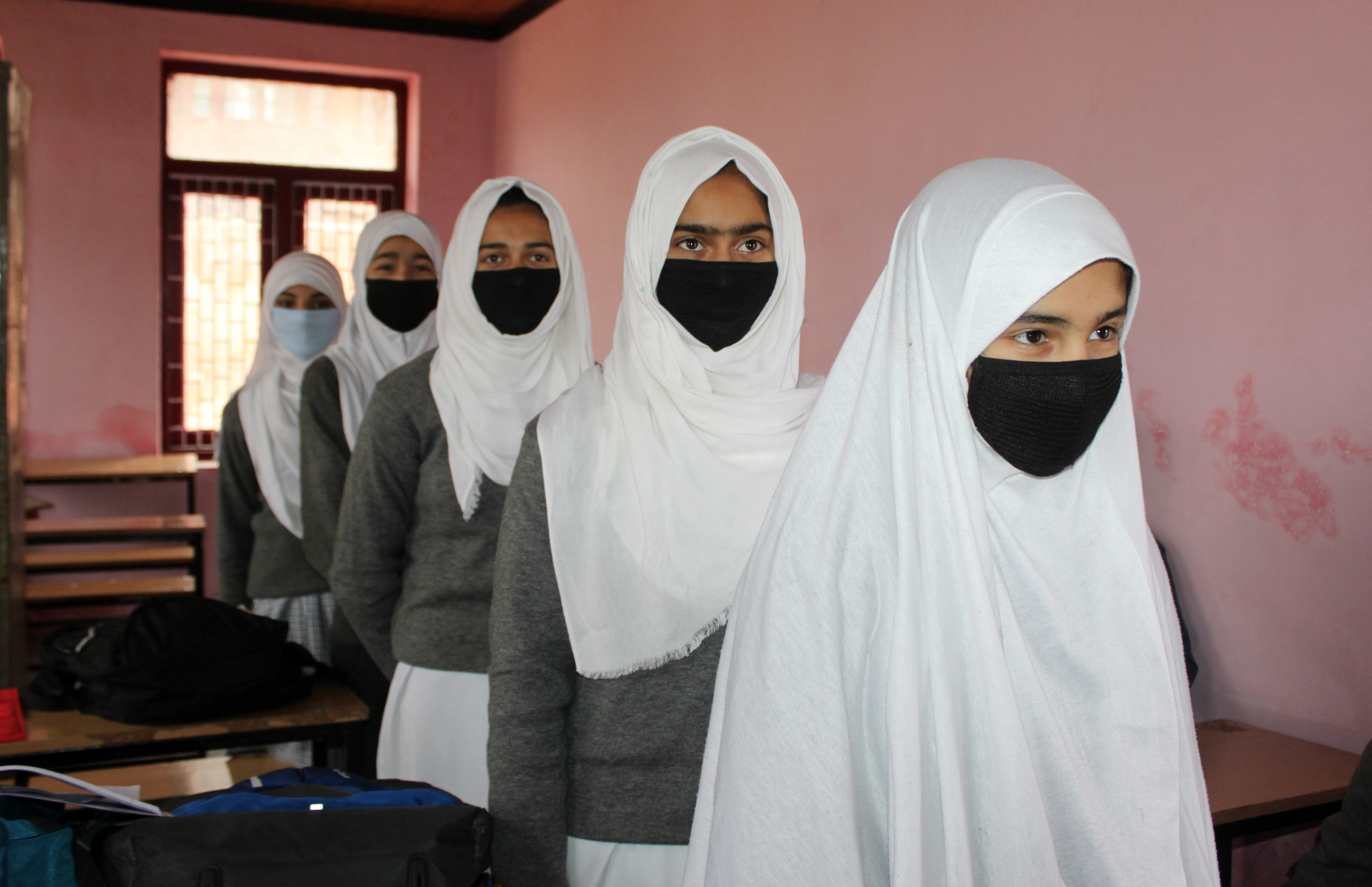 Srinagar, Mar 7: After two locals were declared on Saturday as “high viral dose cases with probability of testing positive for coronavirus”, the threat of the dreaded viral infection has become real in Jammu and Kashmir.

Both the suspected COVID-19 patients have been kept in isolation at the Jammu medical college hospital.

Earlier, both of them had escaped from the isolation ward, but were traced on Friday and put under isolation.

“They have a travel trajectory from Italy to India. We are now ascertaining the arch of contact between these two and other locals after they arrived in Jammu”, said an official deployed on viral control and suspect identification duties.

Hopefully, these tourists were free of any coronavirus infection, but the fact that they entered the Valley without any confirmatory tests puts the place at high risk.

Around 300 Shia Muslim pilgrims have been to Iraq and other places during the last one month and they have started returning to Kargil district of Ladakh Union Territory.

Except for thermal scanners there is no other confirmatory facility that has been used to ascertain whether the returning Kargil pilgrims are safe or not.

Kashmiri students from Wuhan in China, which is the epicentre of COVID-19 outbreak, have already returned to the Valley and joined their families.

Parents of around 300 Kashmiri students studying in Iran have held demonstrations for the return of their children to Kashmir.

Reports suggest that an exercise have already been started by the external affairs ministry to bring these students back to Kashmir from Iran.

So far, all tests of suspected COVID-19 patients are conducted in Pune and Delhi where samples are sent from Kashmir.

Director of Valley’s only super specialty hospital, Sher-e-Kashmir institute of medical sciences, has said that samples of suspected patients are now being sent to Delhi instead of Pune and the results are received within 24 hours.

Kashmir being a cosmopolitan tourist destination is susceptible to the epidemic more than most other places in the country.

The risk is doubled because of the sanguine climate of the Valley where the maximum temperatures rarely rise above 27 degrees Celsius that is believed to be the survival limit for the dreaded virus. (Courtesy : IANS)