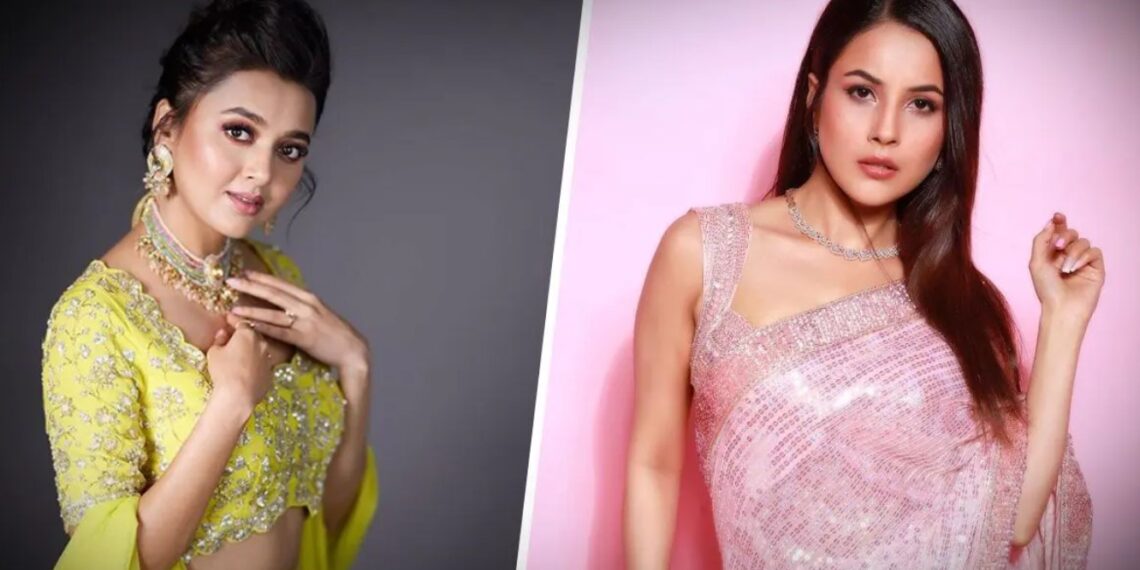 Mumbai:  After several weeks, Naagin 6 actress Tejasswi Prakash managed to dislodge Shehnaaz Gill to become the number one television celebrity in the country.