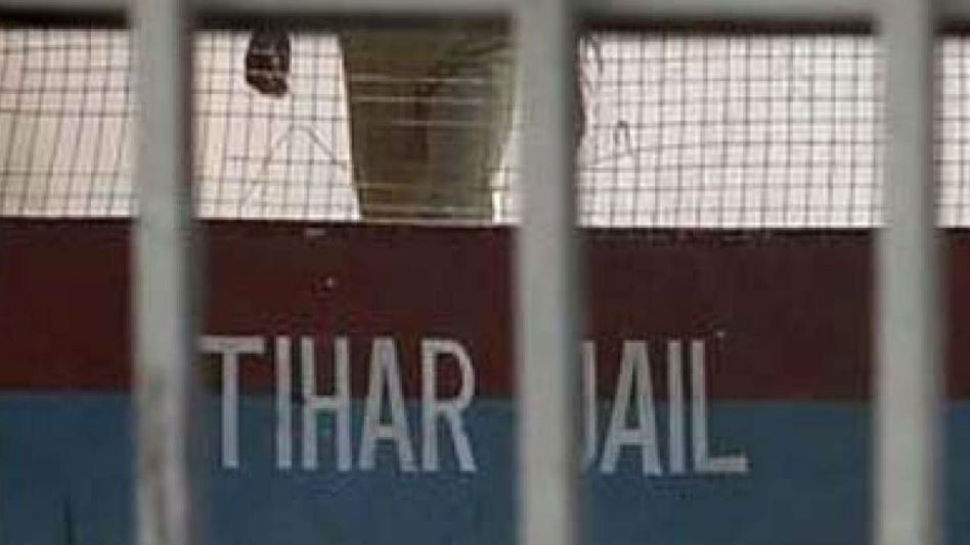 New Delhi: The Tihar Jail authorities have written to all the four death row convicts in Nirbhaya gangrape-murder case in connection with their last meeting with their family members. The jail authorities stated that convicts Akshay and Vinay have been asked that when they would want to meet their kin. On the other hand, the authorities informed the other two death-row convicts Mukesh and Pawan that they have already met their families before February 1 death warrant. So far the letter has been written to the convicts only.
In the meantime, the jail authorities also wrote to Uttar Pradesh Jail administration requesting to send the hangman two days before March 3, when the four convicts will be hanged. The official further shared, that Jail administration is monitoring Vinay more after he attempted to hurt himself by banging his head against a wall in his cell on February 16. Vinay`s behaviour has changed the most, the official added.
On February 17, a Delhi court issued fresh death warrants for March 3, 2020 at 6:00 am against the four death row convicts in the Nirbhaya gangrape and murder case, observing that deferring the execution any further would be “sacrilegious” to the rights of the victim for expeditious justice. It had issued fresh warrants against death row convicts — Mukesh Kumar Singh (32), Pawan Gupta (25), Vinay (26) and Akshay Kumar (31). This is the third time that death warrants have been issued against them.
The court noted that death warrants were earlier issued on January 7 and the execution was later deferred twice, i.e., on January 17 and January 31.
Nirbhaya’s mother expressed the hope that the four convicts would finally be hanged on March 3.
The first date of execution, January 22, was postponed to February 1 by a January 17 court order. Then the trial court, on January 31, stayed, “till further orders” the execution of the four convicts as they had not exhausted all their legal remedies.
The court said “there cannot be any quarrel with the proposition that protection under Article 21 (no person shall be deprived of his life or personal liberty except according to a procedure established by law) of Constitution is available to the convicts till their last breath.”
Vinay’s lawyer told the court that the convict was assaulted in jail and has head injuries, adding he was suffering from acute mental illness and hence the death sentence cannot be carried out.
The court rejected the ground of “mental illness”, saying that the issues was raised before the apex court and it rejected the plea on the basis of the report submitted by the doctors, who said the convict was “psychologically well adjusted” and the “general condition of the petitioner is stable”.
Mukesh told the court that he does not want to be represented by advocate Vrinda Grover, after which it appointed advocate Qazi to represent him. 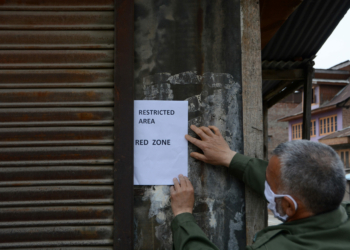 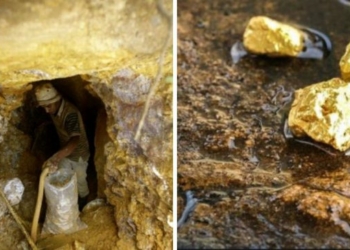 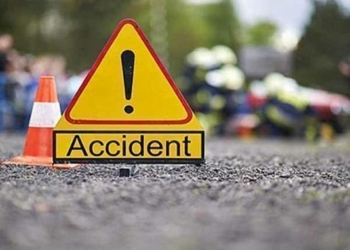 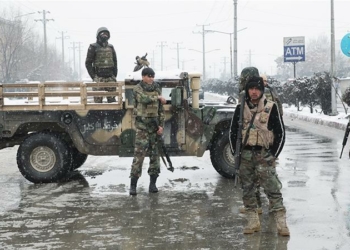 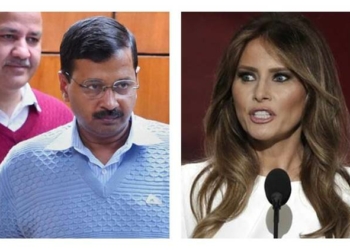 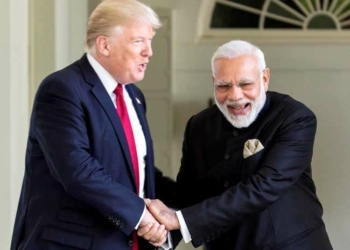 Trump will raise issue of religious freedom with Modi:White House