Thanks to Project Tiger: Majestic Hangul gets a new lifeline in Kashmir 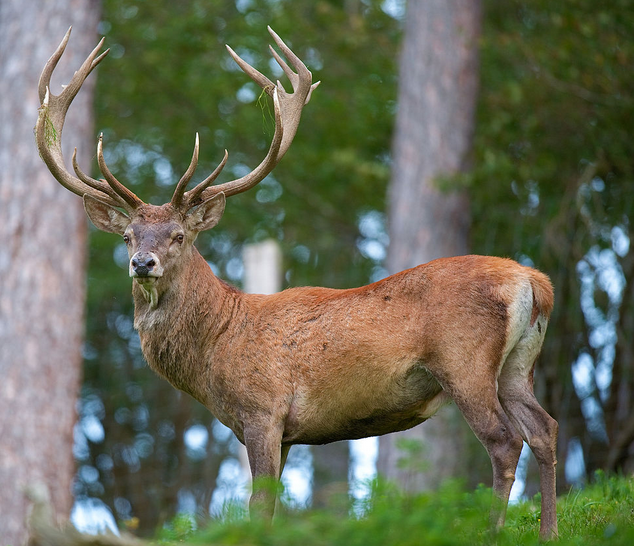 Srinagar, Feb 23:  Majestic Hangul has got a new lifeline after Jammu and Kashmir government decided to adopt `Project Tiger’ model to arrest the declining population of the critically endangered animal in the valley.

Hangul, cervus elaphus hanglu, is a critically endangered species found mainly in the Dachigam National Park and its adjoining areas in Kashmir. The male Hangul is characterized by the antlers and brownish red coat. The female Hangul do not have the horns. It is the only survivor of the Red Deer group in the Indian sub-continent and its population has been on a decline over the years.

On the directions of Lieutenant governor GC Murmu, Wildlife Department in collaboration with SKAUST has decided to follow the characteristics of Project Tiger to conserve Hangul for posterity.

Launched in 1973, Project Tiger is one of the successful programmes for saving the national animal from becoming extinct.

“The Project Tiger envisages the setting up of tiger reserves to help in maintaining the population of national animal. In the same way, Hangul reserves will be created to ensure a viable population of Kashmir stag in their natural habitats,” he said.

Dr Khursheed noted that in a particular expanse of land will be identified in the habitat and marked as the ‘core’ area of the reserve.

“These areas will be kept free of all human activities. It usually has a legal status of National Park or Wildlife Sanctuary. No human activity is allowed inside the core area, including tourism. Grazing and wood collection are already banned in these areas,” Dr Khursheed said.

Wildlife Warden, Central, Altaf Hussain described the Hangul reserves as important areas for the protection and conservation of the Kashmir stag. “There will be a separate authority for Hangul reserves. Project is still in the formative stage and is likely to be initiated soon”, he said.