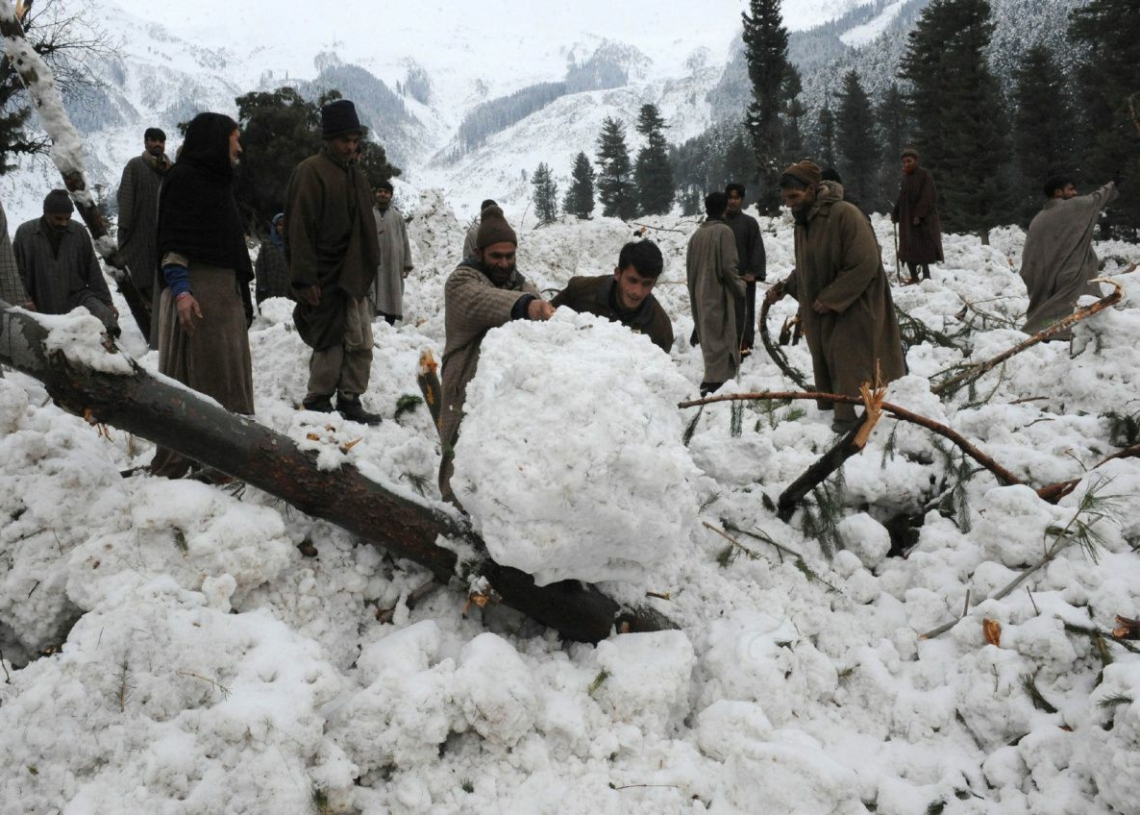 Srinagar, Feb 25: Around 100 people have lost their lives in a series of avalanches triggered by heavy snowfall in the last three years.

According to the data released by the Meteorological department Kashmir, 100 persons have been killed by 28 snow avalanches in Jammu and Kashmir, and Ladakh since 2017.

Most of these avalanches occurred from November to April.

An avalanche is a rapid flow of snow down a hill or mountainside. Although avalanches can occur on any slope, certain period of year and certain locations are naturally more dangerous.

Deputy Director MET Kashmir, Dr Mukhtar Ahmad said the severity of the avalanches has been increasing in Kashmir, Jammu and Ladakh due to the heavy snowfall recorded over these years.

“We are witnessing untimely heavy snowfall in the last few years. It has caused great damage to life and property. It has killed scores of people and destroyed hundreds of residential houses and other structures,” he said.

Professor Shakeel Romshoo, Department of Earth Sciences said the intensity of snowfall is directly proportional to the factors leading to avalanches.

“The casualties due to snow avalanches have seen a spurt over the years especially in the difficult landscapes of Gurez, Drass, and Tangdhar,” he said.

Romshoo noted that the ill-planned constructions in these regions make the inhabitants susceptible to the calamity.

“The Disaster Management Department should come up with Avalanche Hazard Zones, which maps the vulnerable areas and ensures that no construction activity takes place,” he said.