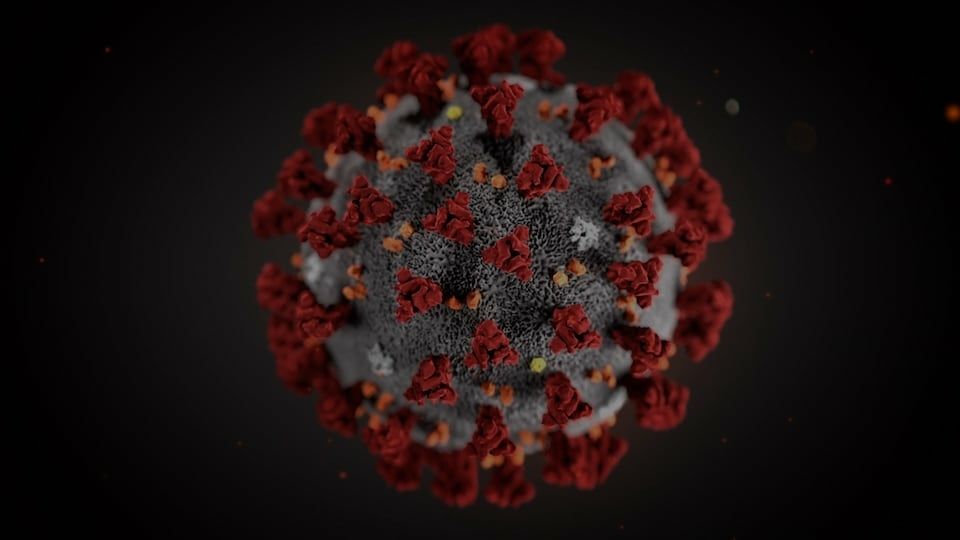 Earlier a student of a leading private school has tested Covid positive after attending a skiing camp in North Kashmir tourist resort Gulmarg. This caused panic among other parents and students that had attended the camp.

Though parents said they had signed a consent letter, they are demanding a probe into the incident.

“The news of a student having tested positive after the Gulmarg ski camp has worried us a lot. My ward too attended the Gulmarg camp and I came to know later that lots of students had shared the same room. Though we had signed consent letters, we are worried that others too may have got infected. We should have been informed if there was any Covid positive case,” said a parent.

“We are also hearing news that the trainer was positive and because of him a student got infected. The matter should be probed so that facts come to the fore,” he added.

“I don’t blame the school for that. I want to make our administrative officers responsible for that who are allowing them to take students for skiing. No one forced any parent to send their children for skiing. It’s by choice. No one can blame school authorities. In this covid situation anyone can turn positive any time. During New Year celebrations in Gulmarg, many turned positive after partying, no one spoke a word that time. On one hand the government doesn’t allow offline classes because of this pandemic, and at the same time allowing such activities shows double standards of our administration,” a PAPAS spokesperson said.