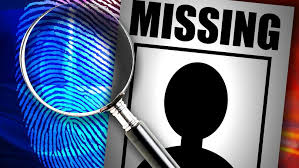 An official said that the SSB constable identified as Altaf Hussain, a resident of Rajouri district went missing from his camp in Nagam area of Chadoora.

He said that the constable has also decamped with his INSAS service rifle from the camp.

The official said that a missing report has been filed at police station Chadoora and investigation has been started.