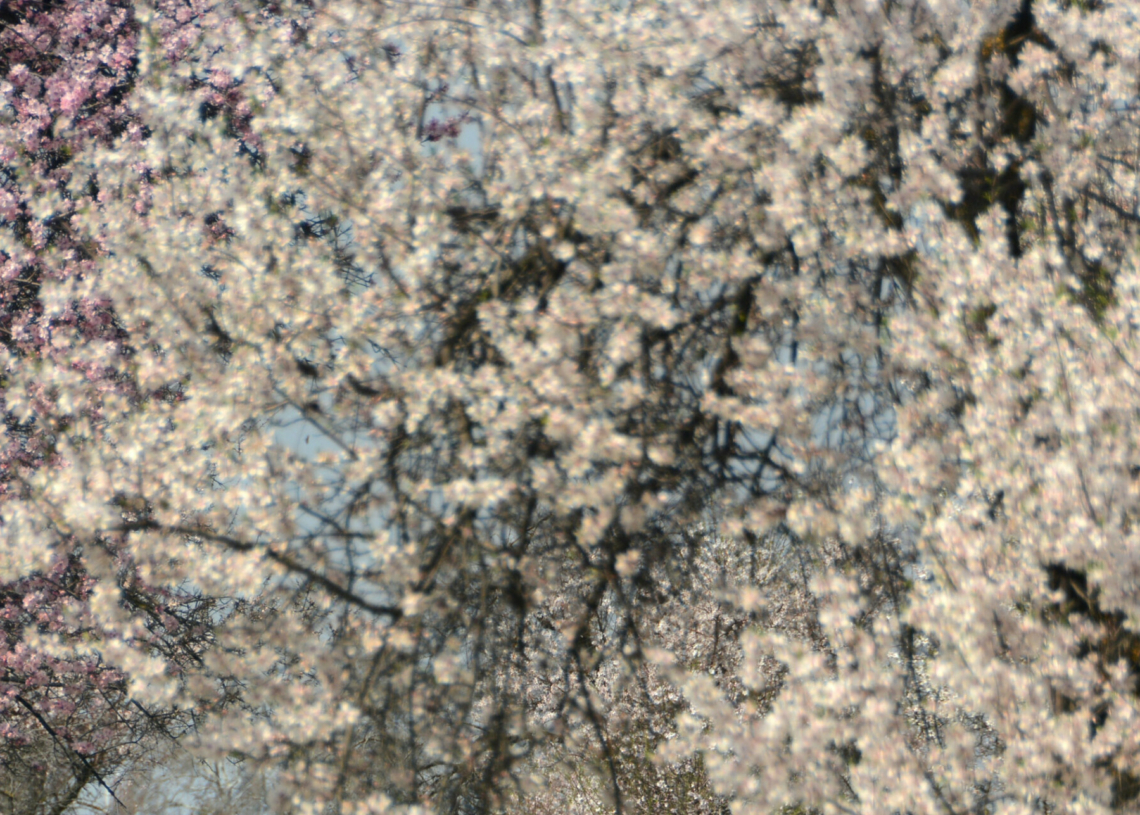 Srinagar: There is international recognition that horticulture has an important role to play in tourism development and Jammu and Kashmir’s unique blend of Horticulture abundance has a lot of scope in promoting tourism in the union territory (UT).

The J&K government, in its endeavors to optimally utilize this gift of nature for promotion of horticulture tourism in the UT, has launched numerous initiatives towards giving a fillip to the horticulture industry here.

In a first, the Jammu and Kashmir Horticulture Department organized ‘Spring Blossom Festival’ for development of horticulture tourism at a place which is known across the world for its unique quality of horticulture produce and picturesque landscape.

Director General Horticulture, Kashmir, Aijaz Ahmed Bhat, who conceptualized the unique initiative, says the mode of tourism can add value to the horticulture produce sold by farmers and enhance sustainability to the rural areas.

”It will also help in promoting the authenticity of varieties sold by producers in Kashmir. Visitors will experience different stages of horticulture produce and also enjoy the natural ambience of fruit orchards,” he said after visiting the ‘Spring Blossom Festival’ at Center of Excellence Zawoora Srinagar, spread over 312 Kanal of land.

The Spring Blossom Festival has attracted thousands of visitors to witness a riot of colours in the picturesque centre of excellence amid the wafting of the fragrance of flowers of hundreds of fruit trees.

The main aim of the department is enhancing destination attraction to both specialist and general tourists besides promoting the horticulture produce.

The Centre of Excellence, set up at a cost of Rs. 902.10 lakh at Zawoora Srinagar by Government of India under MIDH scheme under Indo-Dutch Work Plan, has facilities for production of high-quality fruit plants and it serves as a demonstration centre for micro-irrigation, high-tech greenhouse technology, tissue culture labs, bio-control labs and plans to have weather disease forecasting station.

The visitors are amazed to see hundreds of flowers of cherry trees, plum trees, peach, apricot, pear and apple which are spread over 312 kanal of land and are presenting an attractive ambience to lift up the souls of people after the dull winter.

Brajesh Singh, a businessman from UP who visited Spring Blossom Festival along with his family, highly appreciated the gala carnival saying that he was feeling on cloud nine.

“I have always loved Kashmiri apples and today I got to see the apple trees in reality. Like the taste of Kashmiri apple, the fragrance of apple flowers is awesome. It is refreshing to sit in the lap of a huge garden with breeze crossing flowers and touching you giving a divine peace of mind, he asserted.

With this month-long festival, Jammu and Kashmir government would be able to promote Horticulture tourism in a big way. The main attraction of the program is the exhibition of high quality fruits, indigenous and nearly extinct plants, latest technologies and machinery in the field of farming.

Lieutenant Governor, Manoj Sinha, has said that bridging the rural gap is among the top priorities of the UT administration. ‘A strong framework is being developed to increase employment and connect rural youth with the agriculture and horticulture industry. The administration will extend all possible support to the youth involved in agricultural start-ups’, he maintained.

Divisional Commissioner, after inaugurating the festival, said that the aim of the festival is to attract tourists and increase income of farmers.

During his speech at the launch of the festival, Director General Horticulture said, Horti-tourism is a first of its kind initiative launched in Jammu and Kashmir for strengthening farmers’ economy. He added that such festivals will also help in disseminating the latest horticulture technology among the masses.