Shoaib Akhtar thinks this Indian batsman can become a model, earn crores if… 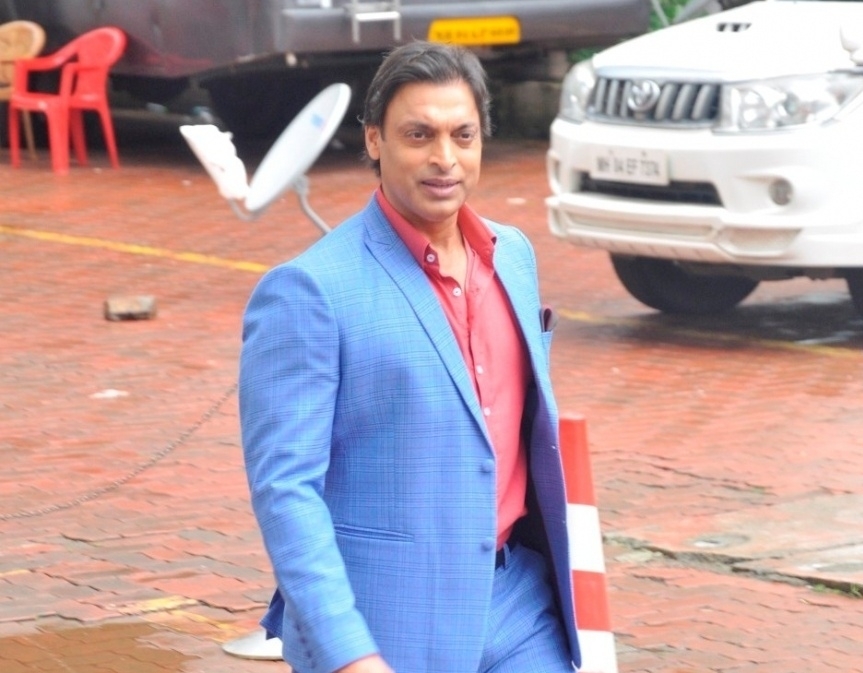 Shoaib Akhtar, the former Pakistan pacer, has lauded India wicketkeeper-batter Rishabh Pant, saying that the youngster is a gutsy cricketer who has a range of shots up his sleeve to trouble any team in the world.

Pant is hogging the limelight from several cricketers after his sensational knock against England in the third and final ODI on Sunday. He hit 125 not out to help India chase down the 260-run target with just under eight overs to spare. While analysing his performance, Akhtar said that Pant single-handedly won the series for India.

“Rishabh Pant is a fearless cricketer. He has the cut shot, pull shot, reverse sweep, slog sweep and paddle sweep. He won the (Test) match in Australia, he won the match here (in England) and took India to a series victory single-handedly,” Akhtar said in a video uploaded on his YouTube channel.

However, Akhtar has also urged Pant to focus on his fitness and shed some weight. He feels that the 24-year-old can become a model and earn crores.

“He is a little overweight. I hope he takes care of that. Because the Indian market is big. He’s good-looking. He can emerge as a model, earn in crores. Because whenever a person becomes a superstar in India, a lot of investment is made on them,” the legendary Pakistan pacer said.

India won the T20I series and the ODI series by a 2-1 margin, after England had won the rescheduled fifth Test to tie the five-match series 2-2.