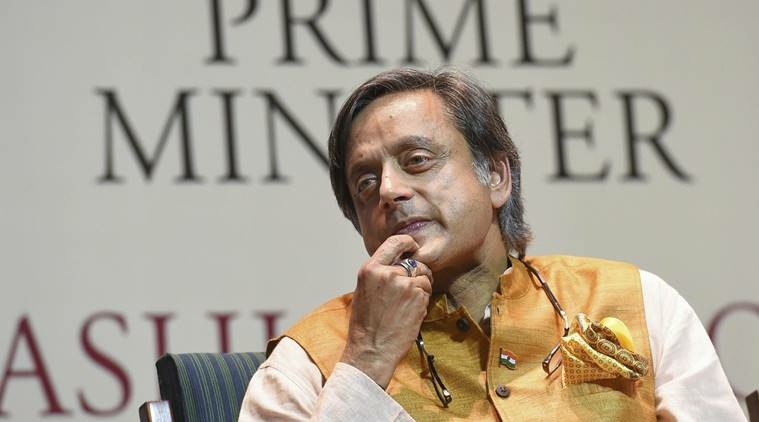 New Delhi: Congress MP from Thiruvananthapuram, Shashi Tharoor on Monday sustained a head injury while participating in thulabharam, a traditional practice where a person is weighed on scales. The Congress MP was participating at a event on the occasion of Vishu, the Malayalam New Year.

The incident occurred in Gandariyamman Kovil in Thiruvananthapuram when the weighing scale gave away and struck him on the head.

Tharoor was initially admitted to Thiruvananthapuram general hospital before being shifted to the city medical college, Mathrubumi reported. According to the report, hospital authorities said that Tharoor received eight stitches to his head and his condition is stable.