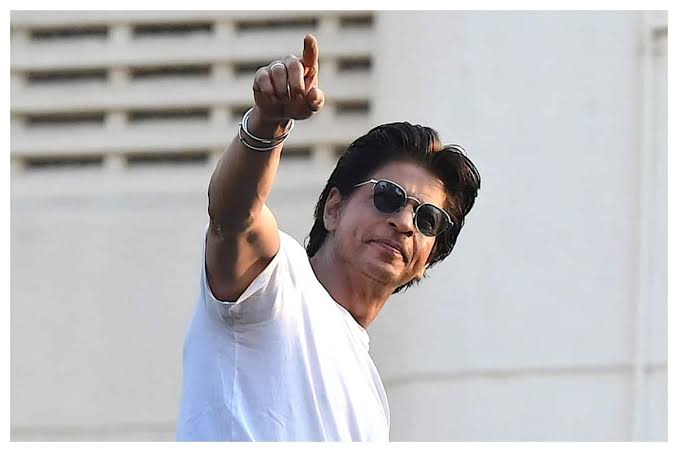 Mumbai: Bollywood megastar Shah Rukh Khan, who will soon be seen on the big screen with ‘Pathaan’, recently hosted a fun Q&A session on his Twitter. He even consoled a heartbroken fan as the latter’s love interest is set to marry someone else.

SRK posted a note inviting questions from his fans on Saturday. He tweeted: “We all wake up with questions. today I woke up with answers! So thought maybe we could do a #AskSRK for 15 minutes if you have time to spare please ask.”

As soon as SRK tweeted, fans went berserk and posed several questions which the ‘Swades’ actor selectively replied to. During the #AskSRK session, one fan shared with SRK that he won’t get to see ‘Pathaan’ with his lady love as he tweeted: “Socha tha gf ke sath pathaan dekhunga lekin uski shadi kisi aur ke ho jayegi (sic)”.

Talking about ‘Pathaan’, the film will mark SRK’s return to the screen after more than four years. His last film, ‘Zero’, in which he shared the screen with Katrina Kaif and Anushka Sharma, tanked badly at the box office.