Sero-prevalence survey depicts we are heading towards herd immunity: DAK 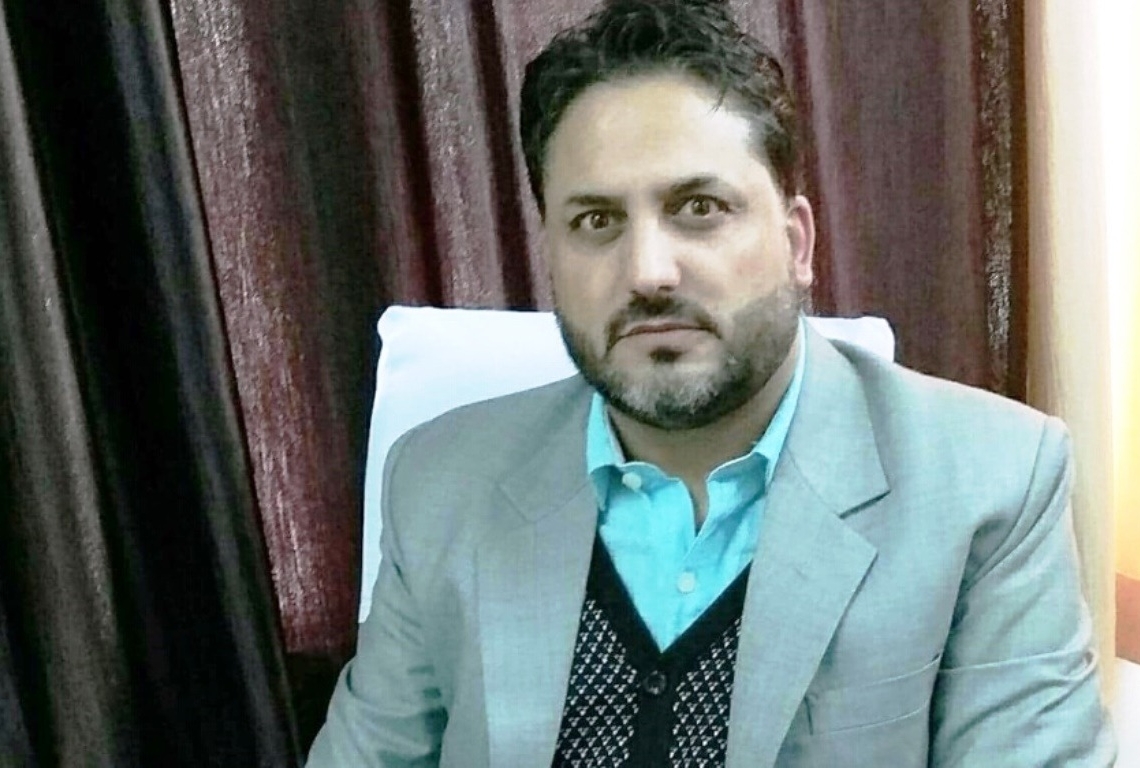 Srinagar: Doctors Association Kashmir (DAK) on Thursday said that we are heading towards herd immunity as the second round of seroprevalence study on COVID-19 infection conducted by GMC Srinagar in district Srinagar has revealed that 40.6% of the sampled population had developed antibodies.

President DAK, Dr Suhail Naik said it seems we will attain herd immunity before a suitable vaccine is discovered.

“The survey looked at the levels of immunoglobulin G (IgG) antibodies in 2,361 and showed that those 959 samples were positive for IgG against SARS-CoV-2 giving a seroprevalence of 40.6%,” he said.

The survey sheds light into overall picture of ongoing COVID-19 pandemic, and giving us a better understanding of disease picture.

Dr Naik said the presence of IgG antibodies in blood samples indicate that all those persons have recovered from a COVID-19 infection which they contracted in past.

He said the survey depicts a many-fold increase in seropositivity among the Srinagar population as compared to the previous study conducted in June that had shown the seroprevalence of 3.8 % in Srinagar.

The DAK president said the survey has clearly demonstrated that COVID-19 is more widespread in Srinagar than what was believed.

Naik said the international scientific consensus is that it will take a community prevalence of 60-70% for herd immunity to develop and Srinagar has reached to 40.6 %.

“And it seems it will take another 6 -7 months for Srinagar to reach this stage. For now, the foremost thing to emphasize is that people shouldn’t get complacent,” he said.

He also added that the results do indicate that people can cautiously continue their socioeconomic activities while continuing to adhere to basic precautionary measures.

Our fight is to save our identity, not form government: Omar