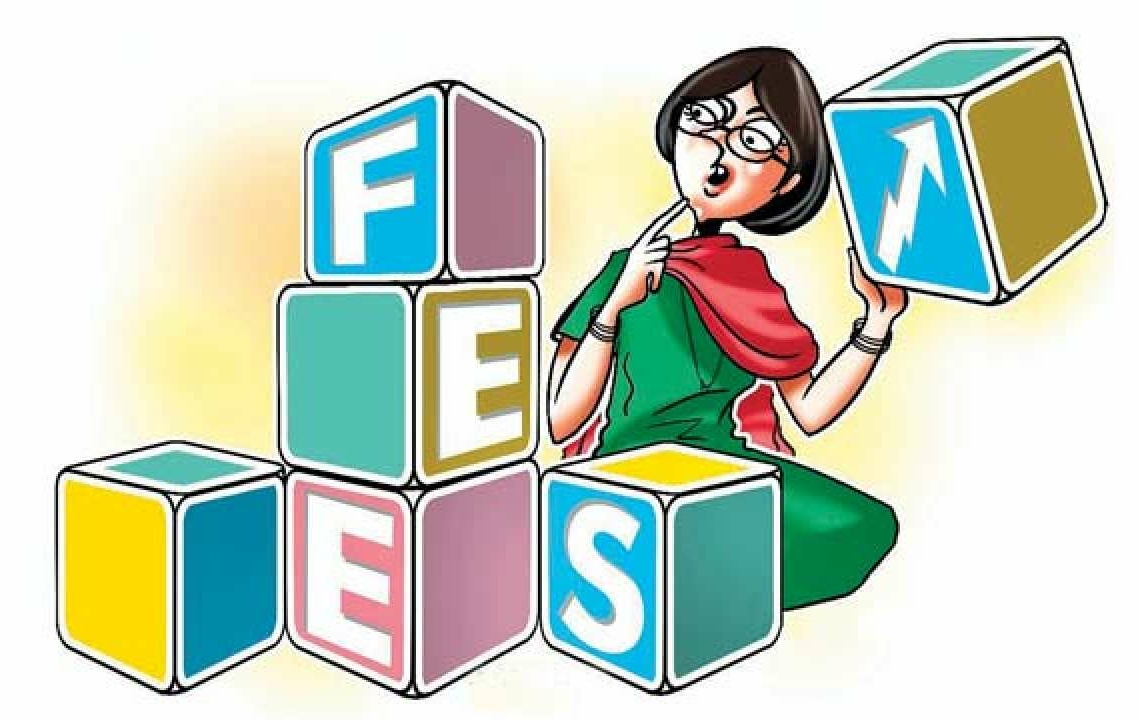 Srinagar, Feb 22: In absence of an appropriate law, the School Fee Fixation Committee (SFFC) has been reduced to a toothless tiger whose orders on fee structure in private educational institutions carry no weight.
With the private schools already charging exorbitant fees, the SFFC itself admitted recently that the institutions were, of late, fleecing parents through “unjustifiable” fee heads.
The SFFC, in absence of an appropriate law, “cannot execute orders” it issues to the schools over fee regulation on paper periodically, Administrative Officer SFFC, Nazir-ul-Hussain Shah, told The Kashmir Monitor.
“The government is the executing agency. When we pass orders to a private school, the Director School Education and Chief Education Officers have to implement it,” Shah said.
“Even after we issue orders on fee regulation, there are violations. We have no powers to execute any order. In fact, there are instances of the private schools staying our orders through courts.”
A law on fee fixation, if made, would enable the SFFC to “determine and regulate” the fee structure at private schools in the state, Shah said.
“In absence of a law, the schools shield themselves through court stays, but when such a law comes into effect, it would not happen. We can even hold the Education Department accountable.”
“Wherever there is such a committee in other Indian states, there is an appropriate Act for fee regulation,” he said.
Most of the schools, Shah said, have failed to justify the hefty admission fee they charge from the students.
“Although a few schools have cited school construction for the hefty admission fee, the question is that constructions do not happen every time in schools. So, if a school takes, say, Rs 50, 000 as admission fee in one academic session, how is it justified to charge the same fee every year?” Shah asked.
Chairman SFFC, Justice (retd) Hakim Imtiyaz, said that a draft bill on fee regulation in private schools was with the Law Department for “vetting”.
With the government failing to introduce the related bill in the Assembly session that concluded recently, Hakim hoped that the government “passes the bill through an ordinance”.
The SFFC, he said was not satisfied with the district-level monitoring committees that were set up earlier to keep an eye on private schools’ fee structure, saying that there was a lack of feedback on part of the said committees.