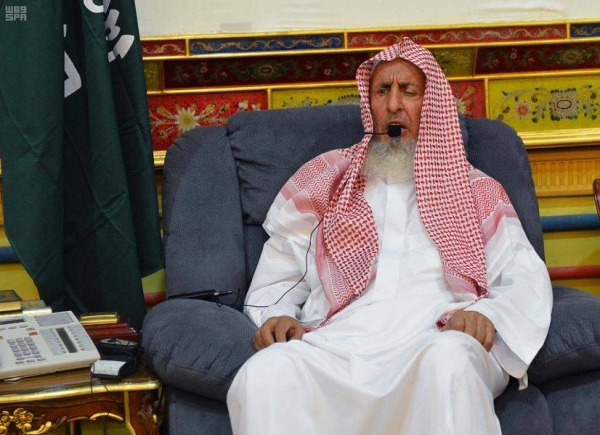 Saudi Press Agency reported Chairman of the council of senior scholars opined that swearing is glorification and it is suitable only for the Almighty.

“A surge in the number of divorce cases today is a dangerous indicator that threatens the security of society as most divorce cases have become unfortunately unjustifiable, and that result in the breakup of the family with the separation of parents,” Mufti said in a statement.

“There is widespread fear that these might become habits that harm the fabric of the Muslim family, which was built on a solid charter that should not be violated,” he was quoted as saying by the Saudi Press Agency.