Salman Khan gets arms license after buying bulletproof Land Cruiser: Here is why 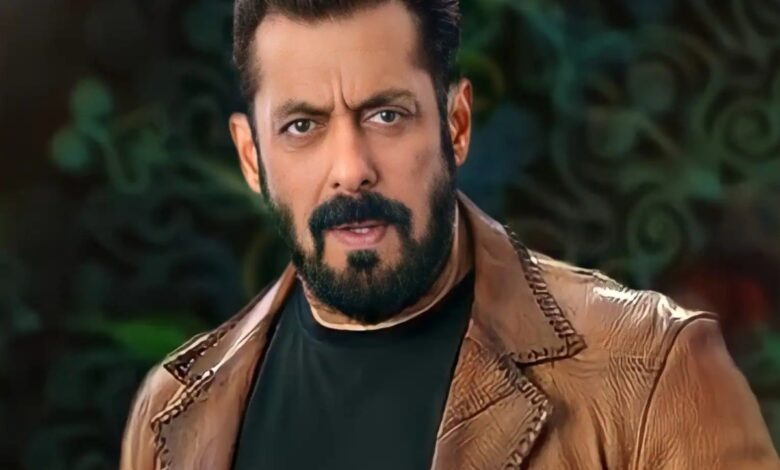 Dabangg Bollywood actor Salman Khan has been issued an Arms licence after he applied for it for self-defense following threat letters to him and his family.

According to a report quoting Mumbai police, the actor visited the police headquarters last month and met the police commissioner of Mumbai Vivek Phansalkar for a gun license.

The actor and his father got a death threat in early June, just days after singer Sidhu Moose Wala was shot dead near Punjab’s Mansa on May 29.

Salman wants to own a gun to protect himself and his family, reports said.

His visit to the police headquarters was for physical verification before the licensing authority, a mandatory step in applying for a gun licence.

There had been reports that Salman Khan has upgraded to an armoured and bulletproof Land Cruiser ever since the threats.

Lawrence Bishnoi’s death threat to Salman Khan was linked to the black buck poaching case of 1998, in which the actor was one of the accused.

The actor’s father had found the unsigned letter on a bench where he sits daily after jogging in the morning.

The letter that the actor received in Hindi said that both Salim Khan and his son would soon meet the same fate as murdered singer Siddhu Moosewala (‘Tera Moosawala bana denge’).