`Qurbani’ animals lost and found on Facebook in Kashmir 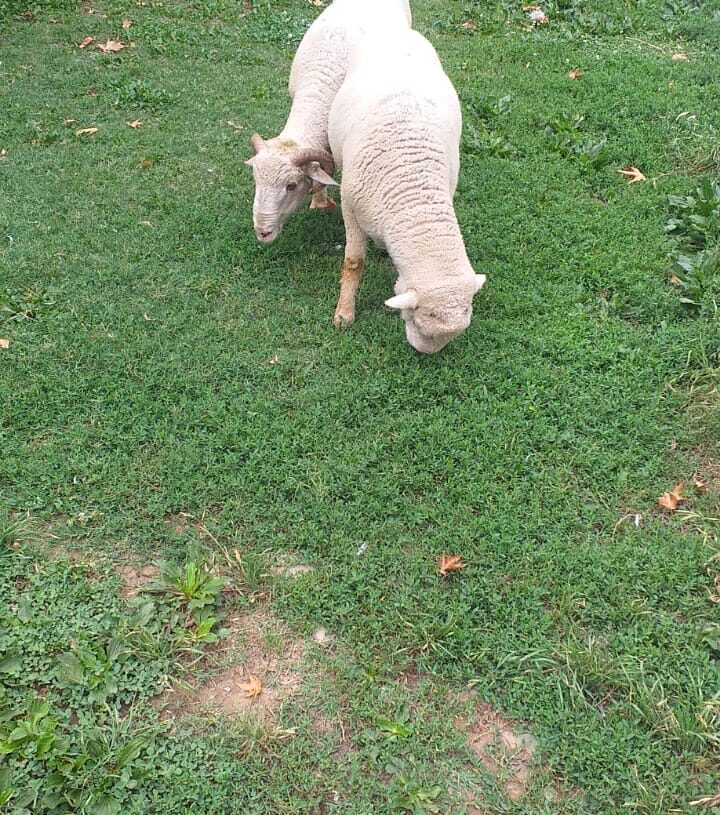 Srinagar: Come Eid-ul-Adha, people are turning to Facebook to search for their lost sacrificial animals in the Kashmir valley..

While coming across posts of people appealing for help to locate their missing sheep has become very common during the past few days, others who have found stray sacrificial animals too are sharing photographs and videos on Facebook.

“Last night, a slightly black colored sheep ran away from our house from Dangerpora, Chatterhama. If anybody has found it, please let us know,” said a local in a video shared on Facebook along with his contact number.

Interestingly, others have even given leads about their lost animals. A local from Parimpora claimed that his sacrificial sheep were stolen by a ‘mentally challenged person’.

“My animal was stolen by a mentally challenged person that was later sold to an auto-walla. I request the person who bought it to return my sheep,” he said in an attention-grabbing post.

Others who have come across lost animals too are sharing videos and photographs on social media.

Another photograph of two sheep with horns was uploaded by ‘Pampore Town’ on its page.

Some have even claimed that they lost money that was kept for buying sacrificial animals.

One such post of an elderly gentleman seeking help to recover his lost money too is viral on Facebook.

The appeal of the elderly gentleman has touched the hearts of many and others have joined him in the appeal.

“if any1 found the cash PlZ return him on humanitarian grounds ..feel the pain of this old man …..(sic),” commented Sabzar Ahmad.