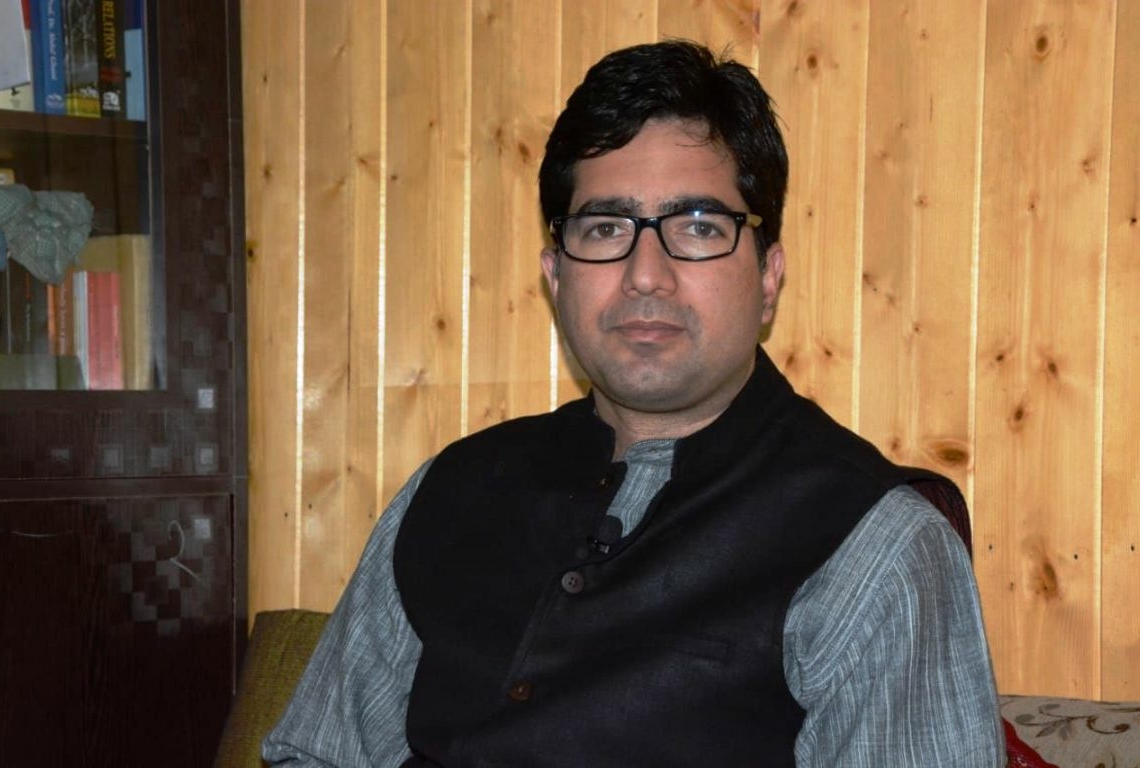 Faesal, who has been under detention after scrapping of Jammu and Kashmir”s special status, was booked under the PSA in February this year.

His detention was extended barely hours before it was to come to an end on Wednesday.

The PSA has two sections, ”public order” and ”threat to the security of the state”. The former allows detention for three months which can be extended to a year and the latter for two years.

Faesal was stopped from taking a flight to Istanbul at the Delhi airport during the intervening night of August 13 and 14 last year and flown back to Srinagar, where he was detained.