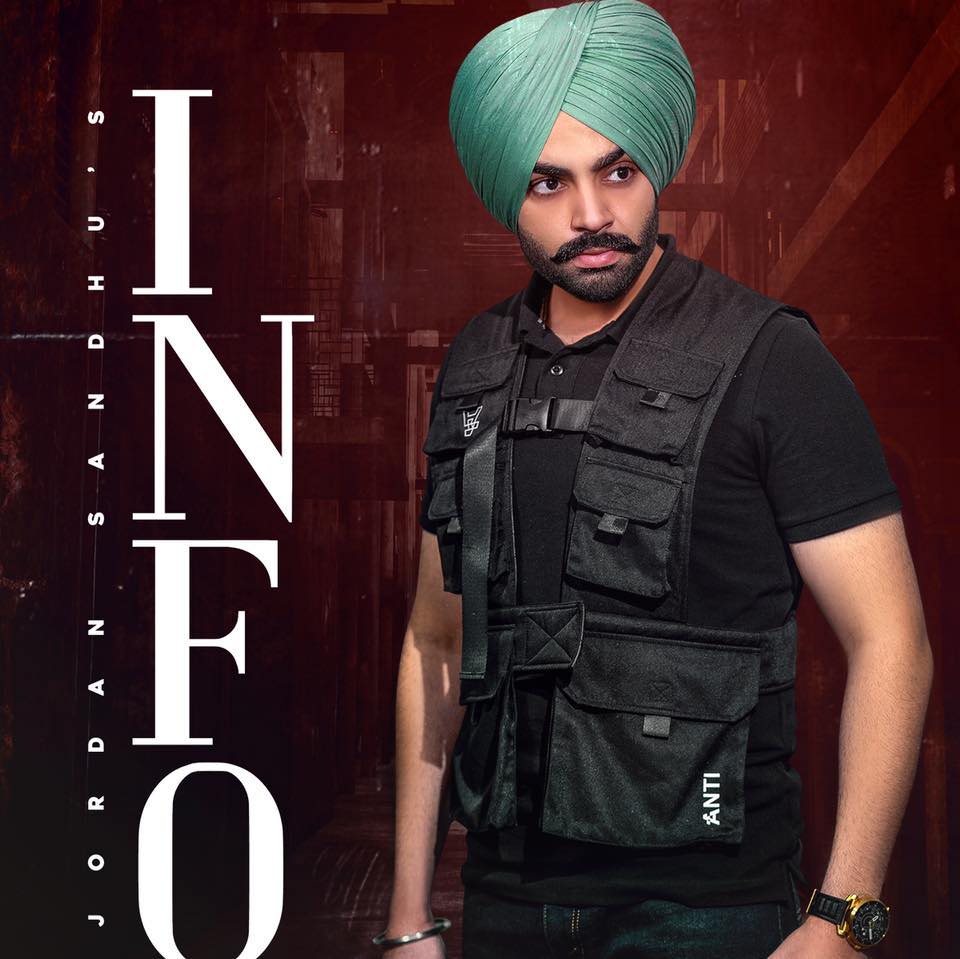 Srinagar: Smitten by the beauty of the Valley, top Punjabi singers and actors have called for reviving Pollywood’s connection with Kashmir.

While they have expressed a desire to shoot songs and perform in Kashmir, they also want that more Punjabi crews should come here for film shootings.

Well-known Afsana Khan of ‘titliaan’ fame said she was hoping that the Punjabi film industry builds a ‘deep connection’ with Kashmir.

“This was my first visit to Kashmir and I am so impressed with the beautiful locations of Kashmir. I can only hope that the Punjabi film industry shoots more films here and builds a deep connection with Kashmir. I would also like to come here for more concerts and shootings of music videos,” said singer and actress Afsana.

She along with Jordan Sandhu, Sofia Inder, and other well-known Punjabi singers have arrived in Kashmir for a concert.

Singer and actor Jordan Sandhu echoed similar views and he was hoping that the Punjab film industry crews too start making trips to Kashmir like the singers.

“We had a fascinating concert here on Saturday evening and we were overwhelmed by the response from people. Of late, several Punjabi music videos have been shot in Kashmir. We now want the Punjabi film industry to follow suit and have a full-fledged connection with Kashmir. And, I would also love to hold more concerts in Kashmir in the future,” he said.

Sofia Inder said Kashmir and its people were very beautiful. “It was great to perform here and I hope I return to Kashmir shortly. I have fallen in love with Kashmir and the hospitality of the people here. I had a shikara ride on Dal Lake and it was so beautiful. Other locations are beautiful too. I can only hope and pray that not just the Punjabi singers but the film industry too come here more often,” she said.