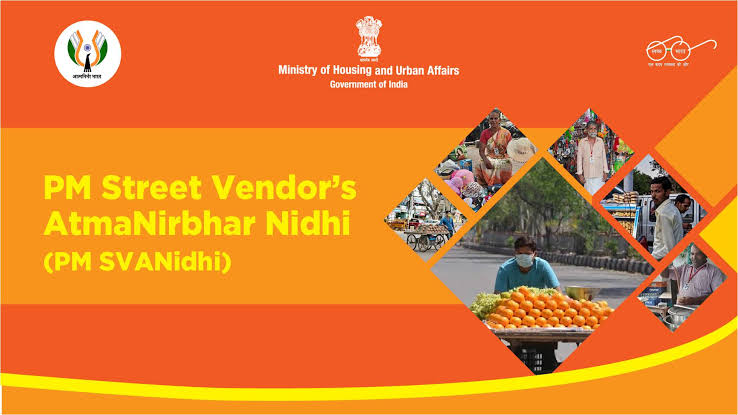 Srinagar: Street vendors of Jammu and Kashmir and Ladakh are among the top beneficiaries of the central ‘PM Street Vendor’s AtmaNirbhar Nidhi (PM SVANidhi)’ scheme.

While Ladakh has reported a success rate of over 94 per cent, the success rate in J&K too is on the higher side.

Nayak made the observations in view of the data obtained by him under The Right to Information Act, 2005 (RTI Act) about PMSVANidhi loans.

The Ministry of Housing & Urban Affairs launched the PM SVANidhi scheme to empower street vendors by not only extending loans to them, but also for their holistic development and economic upliftment. The scheme is available to all street vendors who are engaged in vending in urban areas as on or before March 24, 2020.

The RTI reply findings further revealed that the success rate in case of women street vendors too was on the higher side.