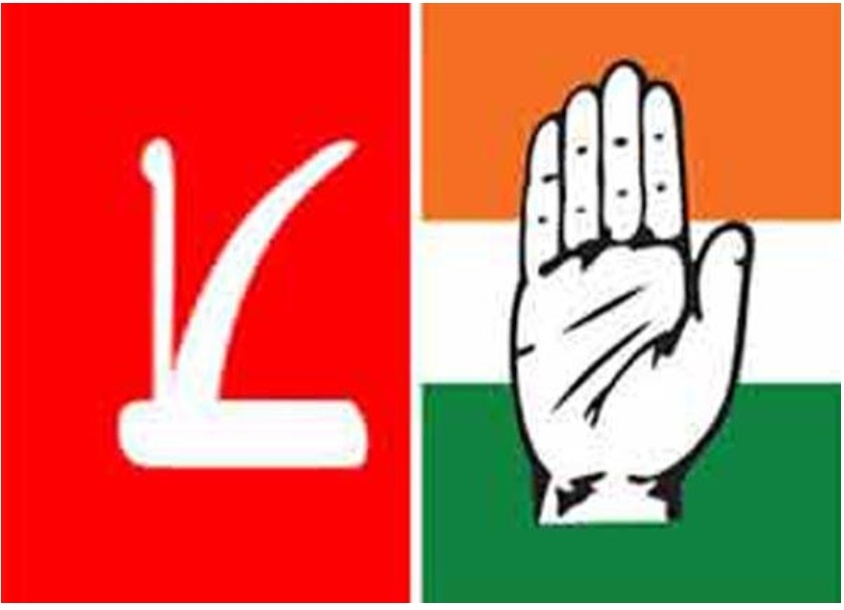 Srinagar, August 16: A day after Prime Minister Narendra Modi said that the government will move forward in Jammu and Kashmir by adopting an approach of embracing all, the mainstream political parties on Thursday called it a ‘mere statement’, saying that “reiterating the sentences doesn’t make any sense until its implementation on the ground.”
Jammu and Kashmir Pradesh Congress Committee (JKPCC) president, G A Mir said that the time of PM’s vocabularies has gone, now he will hardly any taker over such statements as he had assured the same thing to people earlier but did contrary on the ground.
“PM Modi had got the chance to implement such statements on the ground but he failed to take care of his words. Therefore, making such statements now doesn’t make any sense,” he added.
Furthermore, Mir said that Vohra led administration should access the situation prior to going for the polls. “In case the administration is getting any information about favourable situation for polls then they should assure people of fair and peaceful elections and take full responsibility of people and law and order situation here,” he said.
“If government is ready to take responsibility then the congress party is also for the restoration of democratic institutions in the state,” he added.
Talking to Kashmir News Service (KNS), National Conference (NC) Provincial president, Nasir Aslam Wani said that such statement was made by the PM Modi earlier as well but not even a single approach was made on the ground. “There is a lot of difference between words and deeds,” he said.
He said that the Government of India must implement such words on the ground to prove their sincerity.
About Panchayat, civic polls, Wani said that the atmosphere at present is not conducive for the polls. “I don’t think that the people are ready to cast ballots at present. We have always extended out support for the restoration of peace and for the democratic institutions, but its stands the responsibility of Vohra led administration to ensure peaceful situation for the polls,” he added.
He also said that the government must make a situation like 2014 for the elections in Jammu and Kashmir.
CPI (M) senior leader and MLA Kulgam Mohammad Yousuf Tarigami said Kashmiris have suffered immensely and hopelessness has engulfed the whole society which has resulted in massive alienation.
“There was a need for a bigger political initiative as Kashmir has been crying for it. But unfortunately all these voices have gone unheard as the Prime Minister in his Independence Day speech repeated the ‘beaten track’,” he said.
He also said that only old phrases were repeated which gives an indication that Government of India is not ready to respond to the emerging situation in Kashmir appropriately. “Last year on Independence Day same phrases were used by the Prime Minister in his speech. But one year down the line, there has been no change on the ground. Rather the situation has deteriorated further,” he said.
He said that it is a well known fact that Kashmir is bleeding and there is immediate need of taking confidence building measures (CBMs).