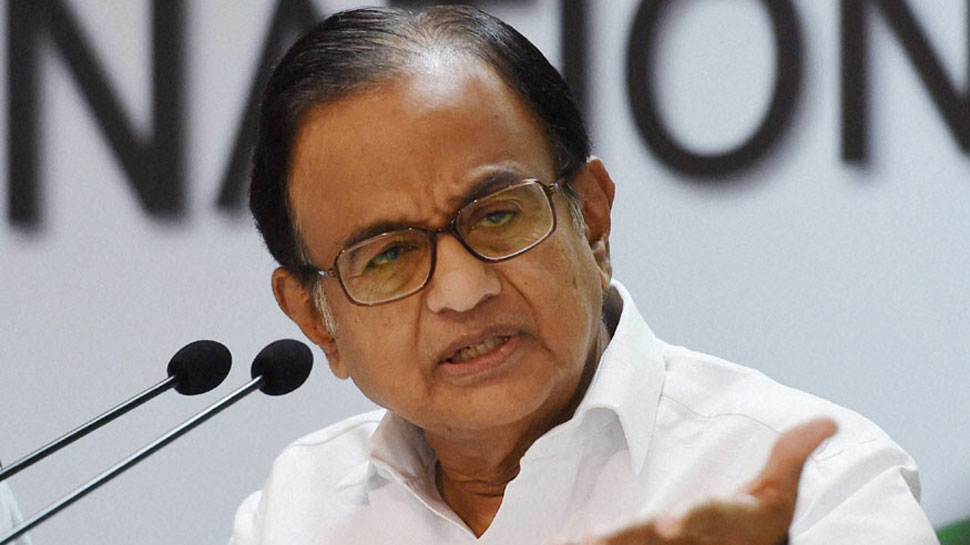 New Delhi: Senior Congress leader P Chidambaram on Wednesday mocked the prime minister’s announcement of Rs 20 trillion financial package as a “headline and blank page”, and said he was looking forward to the finance minister filling the blank page.

Chidambaram said he would count every additional rupee the government infuses into the economy and examine what the poor, hungry and devastated migrant workers get after walking hundreds of kilometres to their home states.

“Yesterday, PM gave us a headline and a blank page. Naturally, my reaction was a blank! Today, we look forward to the FM filling the blank page. We will carefully count every ADDITIONAL rupee that the government will actually infuse into the economy,” Chidambaram tweeted.

The former finance minister said “We will also carefully examine who gets what?”.

“And the first thing we will look for is what the poor, hungry and devastated migrant workers can expect after they have walked hundreds of kilometres to their home states.

“We will also examine what the bottom half of the population (130 million families) will get in terms of REAL MONEY,” he said in a series of tweets.

“Last night the Prime Minister did what comes to him best. Maximum packaging, Minimum meaning. It was a case of classic NAMO. No Action Message Only,” he said on Twitter.

COVID-19: US senators introduce legislation to impose sanctions on China