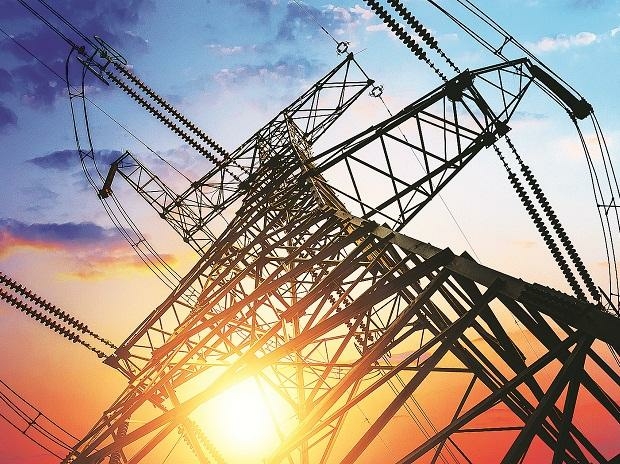 Srinagar, Nov 16: Valleyities have all reasons to worry as darker nights are in the offing with Power Development Department (PDD) issuing electricity curtailment schedule in next four days.

An official of Power Development Department said there would be further reduction in power supply from next week.

“There will be at least 6-hour power curtailment in metered areas and over 8-hour load shedding in non-metered areas of Srinagar district,” the official said.

In other districts, the official said, there will be 6 to 8 hours power curtailment in metered areas and over 8-hours in non-metered areas.

As per rules, metered areas are bound to get round the clock power supply.

Chief Engineer, Power Development Department, Kashmir, Hashmat Qazi  told The Kashmir Monitor hat there is a need for power curtailment schedule in view of the increase in demand.

“We did not curtail power this year till snowfall hit Kashmir on November 7. The load has increased now. We are framing power curtailment schedule which will be issued within three to four days,” he said.

The PDD has 1200 MWs of electricity available. However, during winters, the demand reaches over 2000 MWs.

Centre has been allotting additional 700 MWs of power to Jammu and Kashmir in view of higher demand in winters.  However, PDD has failed to augment existing infrastructure to receive additional electricity from the central grids.

At the same time, PDD is yet to restore electricity in various parts of Kashmir since November 7.

“Towers have collapsed at various places resulting electricity could not be restored in Magam, Beerwah, Arizal and Khaag areas,” Qazi said.