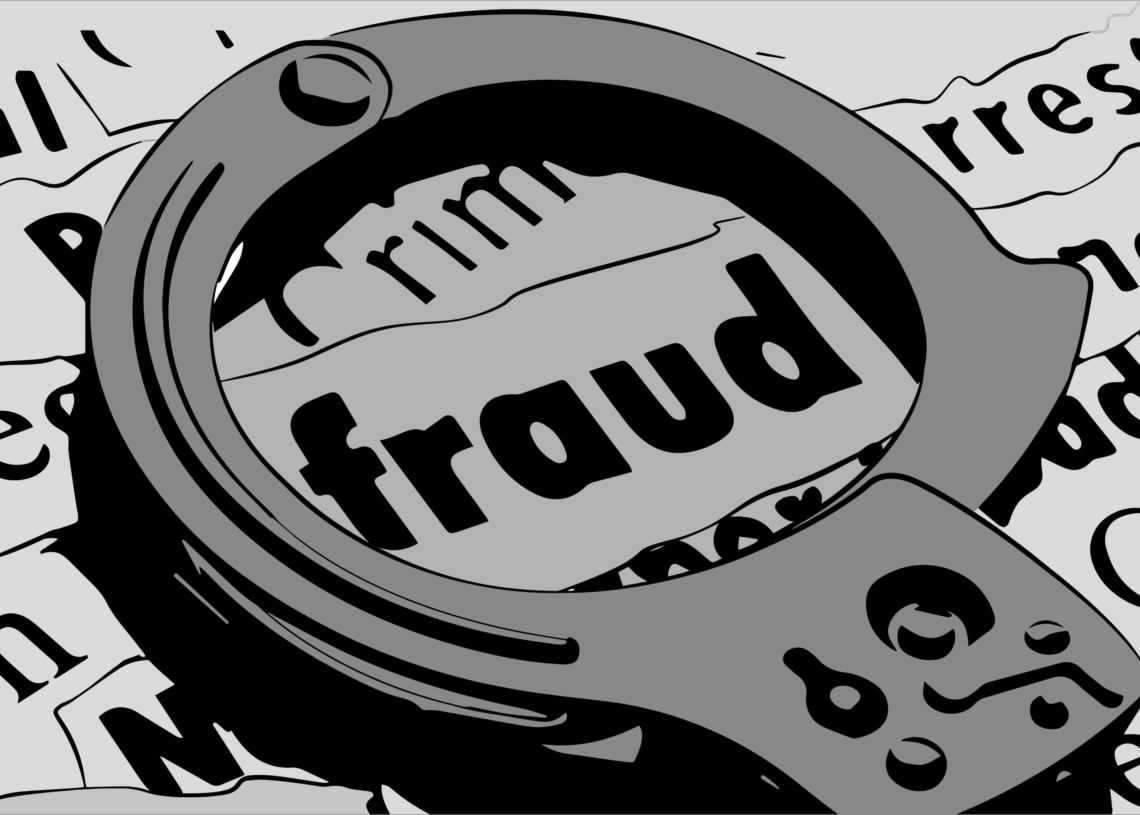 Srinagar, July 11:  Crime Branch Kashmir has booked an employee for Power Development Department in Bandipora for fraudulently transferring over Rs 5 crore in his personal bank account and those of his kin.

The agency, as per a government spokesperson, had received a complaint against one Mushtaq Ahmed Malik of Argam Bandipora, the Senior Assistant in the office of Executive engineer, Electric Division Sumbal, who has supposedly drawn bills of the department amounting to crores of rupees and credited into his personal account and the accounts of his family members in different banks.

The said suspect has been found to have fraudulently drained an amount of Rs.5 crore, 72 lacs and 52 thousands from official account NO. 0089010200012 standing in the name of Executive Engineer Electric Division Sumbal, and credited/transferred dishonestly and fraudulently into 22 Accounts numbers maintained and operated in the name of the accused and his family members.

During the search of the  house in presence of Magistrate and  independent witnesses and lady contingent, important documents relating to the case  and appointment orders  of officials in PDD were recovered, besides other relevant  material  like  official seals and original  certificates of  some  un-related persons were also recovered.

The accused Mushtaq Ahmed Malik Sr. Assistant PDD Electric Division Sumbal,  has been taken into custody and is being questioned. Investigation of the case is going on and further searches and arrests are expected.