Palestinian woman shot dead while preparing milk for her baby 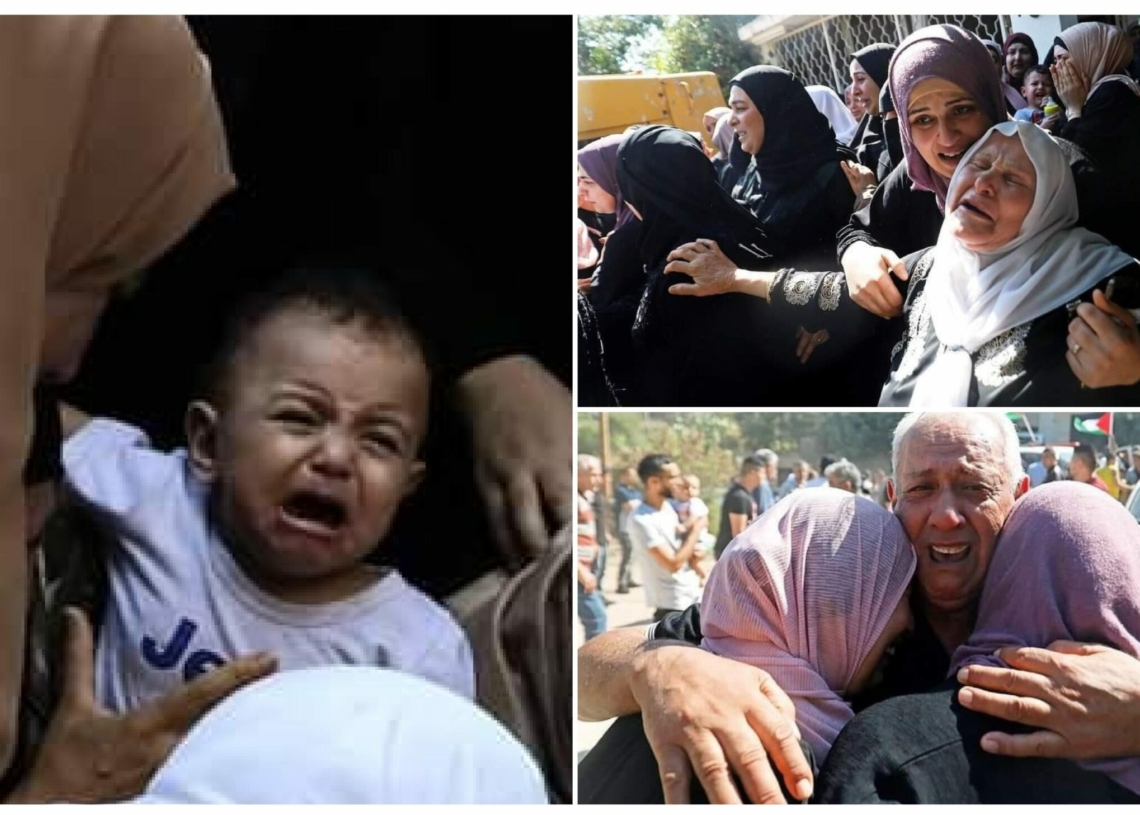 A 23-year-old Palestinian woman died after being shot on Friday by Israeli forces in the West Bank city of Jenin, the Palestinian Health Ministry said in a statement.

The woman, Dalia Samudi, was hit with live bullets that penetrated her chest, the ministry said, and was rushed to a local hospital, where she was later pronounced dead.

According to Documenting Oppression Against Muslims (DOAM), an Independent Organisation highlighting oppresion agains Muslims worldwide, Samudi was killed while she was in the middle of preparing milk for her baby.

According to reports in Palestinian media, the woman was shot at home, as the Israeli army raided her Jabariyat neighborhood.

Director of the local Red Crescent branch, Mahmoud al-Sa’adi, told the Wafa news agency that Israeli soldiers fired at the ambulance which arrived at the scene to evacuate her.