Over 70 foreign tourists have ‘entered Kashmir without screening’: Report 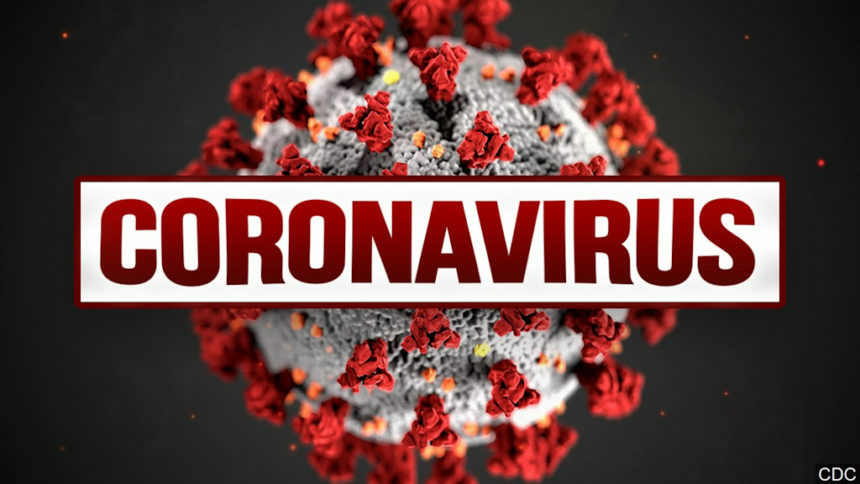 Over 70 foreign tourists, with a history of travel to China, Japan and South Korea, have arrived in the Valley without any screening in the past two months, reported The Hindu.

According to a report published by The Hindu, a senior official said 50% of the foreign tourists who visited Kashmir from January to March (around 30) were of Chinese origin. “Most of these tourists visited different tourist destinations and were not subjected at any screening at the Srinagar airport,” The Hindu quoted a senior official as having said.

As many as 23 tourists, who travelled from COVID-19-hit countries like Japan, South Korea and Iran, arrived in Kashmir in March and “most of them entered the Valley unscreened.” The number excludes students and traders who travelled to these countries and returned in the past two months, said the report.

People travelling to Srinagar complained that the health infrastructure to screen suspected cases at the airport was poor. “I and some 200 others were screened today [Wednesday] at the Srinagar airport on our arrival. A person at the desk asked for my boarding card, noted my name and mobile phone number on a notebook and said ‘Go,’ ” The Hindu quoted Abrar Ali as saying.

The J&K administration said 230 people who recently travelled abroad were under surveillance. Seven people who travelled to Coronavirus-hit countries have been quarantined — two in Jammu and five in Kashmir — in two separate hospitals after they showed COVID-19 like symptoms.

“Of the 230 persons under surveillance, 162 are in Kashmir Valley and the remaining are in Jammu,” said Dr Shafkat Khan, a designated nodal officer.

Meanwhile, two tests conducted in Srinagar SKIMS hospital have turned out negative. “We are waiting for reports of three other patients,” an official said.

“UT of J&K is in a state of alert. The surveillance for this virus has been increased ever since the first advisory was issued by the Government of India on February 2,” Rohit Kansal, a government spokesman, said.

Divisional Commissioner, Kashmir, Baseer Khan said isolation wards have been earmarked in every district hospital, SKIMS and other health institutions in Kashmir. Khan directed private hospitals to set up isolation wards immediately with all necessary facilities and share real-time information on of any suspected case with the Director, Health, and the district administration.

All hoteliers, houseboat owners and transporters were directed to share the ‘ill health’ profile of outsiders, reported The Hindu.