( Opinion) Cyber fraudsters are on the prowl, be alert! 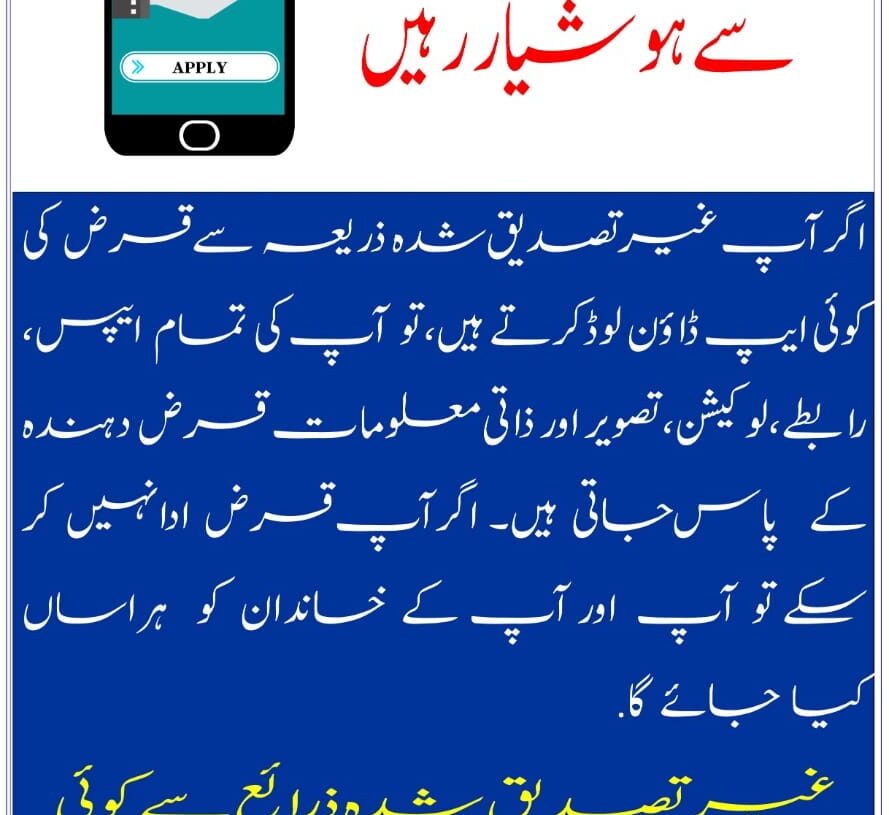 A fresh case of cyber fraud shocked residents in the Kashmir valley yet again on Wednesday. It came to the fore that a resident of Baramulla in North Kashmir was duped of ₹36.35 lacs after the Cyber Police Kashmir arrested two Nigerian fraudsters from New Delhi.

This is not the first case of cyber fraud as such instances are on a rise in Jammu and Kashmir. Earlier in May, the police had recovered Rs 58 lakh money from three locals charged with cyber crimes.

The amounts in lakhs of rupees may not appear that big but one needs to understand that the crimes were committed against individuals. It means they were devoured of their lifetime savings.

If we take a look at the individual cases, we will realise that anybody can fall victim to these cyber crimes. In one instance, a businessman hailing from Srinagar was cheated by online fraudsters under the pretext of providing cheaper rates for transportation of goods.

The victim was looking for a goods-carrier service for his firm through Google and in the meantime a fake company of fraudsters offered to provide goods/ services at lower costs. Enticed by the offer, the complainant made an online payment of Rs 16 lakhs. He realised later that he had been duped. In another case, a duo was made to transfer Rs 44 lakhs in the wallets of fraudsters through various UPI/ IMPS transactions.

The victims after depositing the said amounts were unable to get the promised benefits and also were not able to withdraw even their own money.

On other occasions, fraudsters have told victims that their electricity connections would be snapped if they did not pay them. Fraudsters have also posed as government officials to trap people.

As per the latest figures tabled in the Lok Sabha, J&K witnessed 24 cases of online frauds in 2021-22 as compared to just four in 2020-21. The numbers may appear less but the cyber fraudsters are on a prowl and the cases are only going to increase with every passing year. Overall, India saw 13,951 cases of online frauds in 2021-22 and J&K has to remain more alert than before as more people are now connected to 4G and broadband connections. It is pertinent to mention that the ‘Police’ and ‘Public Order’ are state subjects as per the Seventh Schedule of the Constitution of India. Therefore, states/ UTs are primarily responsible for the prevention, detection, investigation and prosecution of crimes including cyber crimes. Though the Cyber Police Kashmir has responded in an apt manner to cases of cyber frauds, we need to take a closer look at the steps taken by the centre. As part of efforts to strengthen the mechanism to deal with cyber crime, the centre has taken several steps like spreading awareness about cyber crimes, issuance of alerts/ advisories, capacity building/ training of law enforcement personnel/ prosecutors/ judicial officers, improving cyber forensic facilities, etc. The government has established the ‘Indian Cyber Crime Coordination Centre’ (I4C) to provide a framework and eco-system for the local enforcement agencies (LEAs) to deal with cyber crimes in a comprehensive and coordinated manner. Seven ‘Joint Cyber Coordination Teams’ have also been constituted to address the issue of jurisdictional complexity, based upon cyber crime hotspots/ areas, by on-boarding all the States/ UTs to provide a robust coordination framework to the LEAs.

The centre has also launched the ‘National Cyber Crime Reporting Portal’ (www.cybercrime.gov.in) to enable the public to report all types of cyber crimes, with special focus on cyber crimes against women and children. Cyber crime incidents reported on this portal are routed automatically to the respective State/ UT law enforcement agency for further handling as per the provisions of law. The ‘Citizen Financial Cyber Fraud Reporting and Management System’ module has been launched for immediate reporting of financial frauds and to stop siphoning off funds by the fraudsters. A toll-free helpline number ‘1930’ has been operationalized to get assistance in lodging online cyber complaints. In the Kashmir valley, similar initiatives have been taken like issuance of warnings against fraudsters. Cyber crime awareness programmes too have been conducted in the local educational institutions in the past. However, more efforts are needed. While it is good to make children aware at schools, the younger generation is by and large more tech-savvy as compared to older generations. There needs to be a mechanism where the authorities reach out to the elders and make them aware about the cyber crimes. The awareness has to start from the mohalla level and even the local village heads or religious heads can be roped in to reach out to the people on a larger scale. At the central level, The Reserve Bank of India (RBI) reviews the cyber security developments and threats on a regular basis and takes necessary measures to strengthen the cyber resilience of banks, which include issuance of advisories/ alerts/ circulars/ guidelines/ sharing of best practices, etc. The RBI also conducts cyber security preparedness testing among the banks, with the help of Indian Computer Emergency Response Team (CERT-In).

Therefore, its advisories need to be circulated widely through local media channels. Moreover, the authorities should develop a mechanism where-in the advisories from bodies like CERT-In reach the local IT centres or relevant educational institutions where computer-based education is taught. Recently, the CERT-In had warned Apple Watch users of a critical security flaw. The Apple Watch users using watch OS 8.7 or older versions of the device software had been advised by the government to update their device to the latest software as quickly as possible. Was the advisory highlighted anywhere, as it should have been, by the local authorities or the local media outlets? At the same time, the people need to be alert too on their own. If you are getting messages from a WhatsApp number/ Facebook account having a display picture of an attractive lady or a known official and if you are being offered quick loans and money, be sure these are from fraudsters.