Once known for cross-border shelling, LoC set to charm tourists 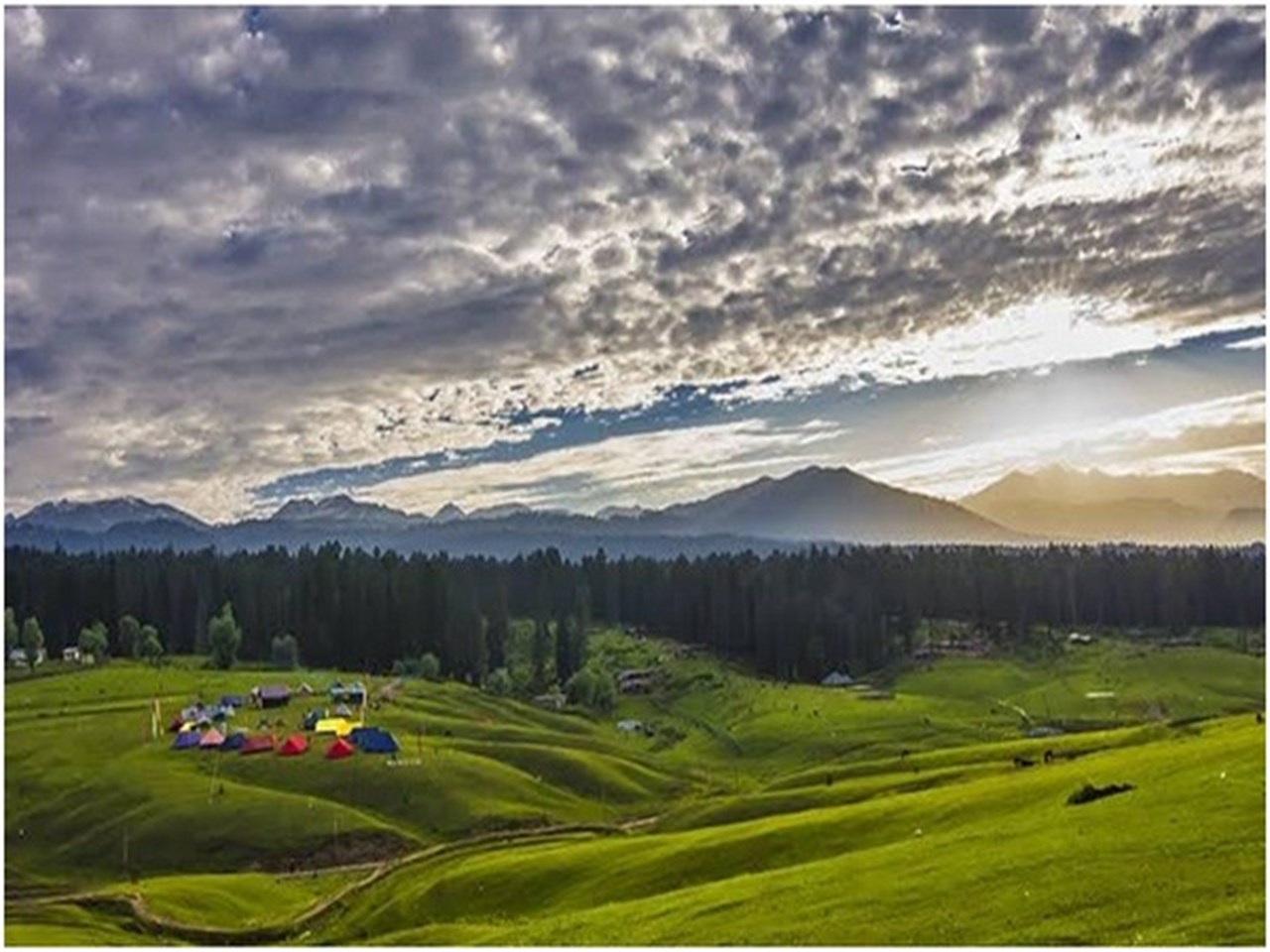 SRINAGAR: From a warzone to a sojourn of peace, Line of Control (LoC) has come a long way to charm the tourists in the Pir Panjal valley of Jammu.

“There are certain scenic points along the fence. Tourists have been taken to those points. We have several unexplored destinations which have huge tourist potential. We have taken tourists to Bafliyaz, Mandi, and other areas. We are trying to promote an entire gamut of things. We are promoting religious as well as adventure tourism,” Inderjeet Singh, deputy commissioner, Poonch, told The Kashmir Monitor.

There are different trekking routes that the administration wants to promote. Seven kilometer Loran to Nandichool, 12 km Sawajian to Seri Magiana, 13 km Peer-Ki-Gali to Seven Lakes, and 18 km Chandimarh to Ganga Choti are some of the treks that the government wants to promote as adventure tourist sites.

“We have just started promoting Poonch as a package. We have meadows, mountains, religious sites, and others. People living near the LoC and shelling zones are very happy because we are trying to put the unexplored destinations on the tourism map,” said Singh.

Likewise, areas close to LoC in the Rajouri district too are witnessing heightened tourism activities. A bike rally was organized from Sunderbani town to Eagle point. It was first of a kind rally given that the area had witnessed cross-border shelling for the last so many years.

“Eagle point is very beautiful.  It is in fact a ridge that resembles Eagle. That is why it has been named Eagle point. It is 20 kilometers away from Sunderbani town. We have so many off-beat destinations which we are trying to promote,” said Ambika Bali, assistant director, tourism, Rajouri.

The government’s focus on promoting border tourism stems from the fact that guns have fallen silent. Prior to the ceasefire, the shelling across the borders was causing a huge loss of life and property.