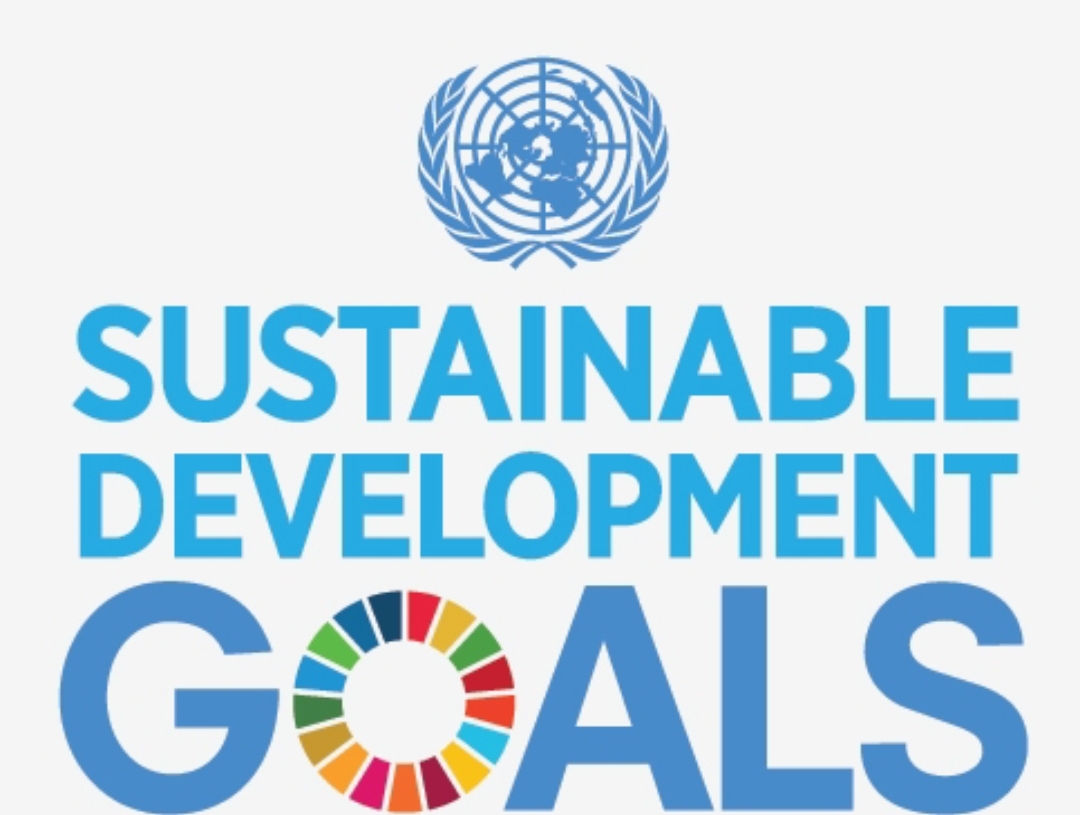 Jammu, Feb 28: Principal Secretary Planning, Development & Monitoring and Information, Rohit Kansal held a meeting to review the progress made under different Outreach Programmes conducted across Union Territory of Jammu and Kashmir.
The meeting was attended by Commissioner Secretary Social Welfare Department, Hirdesh Kumar; Secretary Rural Development Department and Panchayati Raj, Sheetal Nanda; Director Information and Public Relations, Syed Sehrish Asgar and other concerned officers.
The meeting was also attended by all Deputy Commissioners of J&K through video conferencing. It discussed the updation of appraisal reports from the concerned DCs on the status of works done under two phases of ‘Back to Village’ outreach programmes.
On the occasion, Kansal informed the meeting that NITI Aayog has selected J&K UT for first pilot project among all States and UTs on Sustained Developmental Goals during which J&K would get a chance to work with United Nations Development Programme (UNDP) and could represent at the UNDP.
He said the programme would work like that of district indicator framework wherein information would be sought from respective DCs where ranking would be done by setting certain parameters. “Similarly, under Panchayat Development Indicator Index, panchayats would be ranked as per different parameters,” Kansal added.
He said under the Public Outreach Programme, Lieutenant Governor of J&K UT is touring various parts of the UT and taking firsthand accounts of the issues which are being faced by people and subsequently their redressal within shortest possible time frame.
On Union Ministers’ Outreach Programme, he said that various issues and grievances were taken up by people during the programme with visiting Central Ministers and have been forwarded to the concerned DCs for their redress.
Speaking on the occasion, Principal Secretary asked the concerned DCs to complete all the works committed during the outreach programmes within stipulated time and clear all the road blocks and impediments coming during the execution of works at the earliest.
While discussing the follow-ups on Back to Village programme phases, Kansal directed the concerned DCs to start working on report cards pertaining to issues, problems and other grievances that came up during these outreach programmes and to submit their respective status reports.
He also asked the DCs to complete installation of grievance boxes at all Panchayats of J&K UT at the earliest so that all the complaints would be addressed in speedy manner, while directing DCs to device a mechanism and designate officers who would monitor the boxes and subsequently send these grievances to concerned departments for redressal.
There should be grievances redressal formulas put in place by all DCs while ensuring that all the issues should be resolved at local level, Kansal said.
Terming the B2V1 as an outstanding success which was followed by B2V2, he emphasized the completion of all the works taken under the second phase of B2V outreach programme and accordingly publicizes the same.
In this regard, he added that all the concerned DCs should approach Directorate of Information and Public Relations for publicizing the works done under these outreach programmes.
On the status of distribution of free set-top boxes, Principal Secretary said that sixty thousand boxes have been earmarked for the distribution across J&K while majority have been distributed and new boxes would be made available soon for the distribution.
He asked the DCs to make a list of issues and demands and the issue pertaining to Government of India would be taken up with the Central Government for redressal.

Kanhaiya Kumar, set to be charged for sedition, asks for a ‘speedy trial’