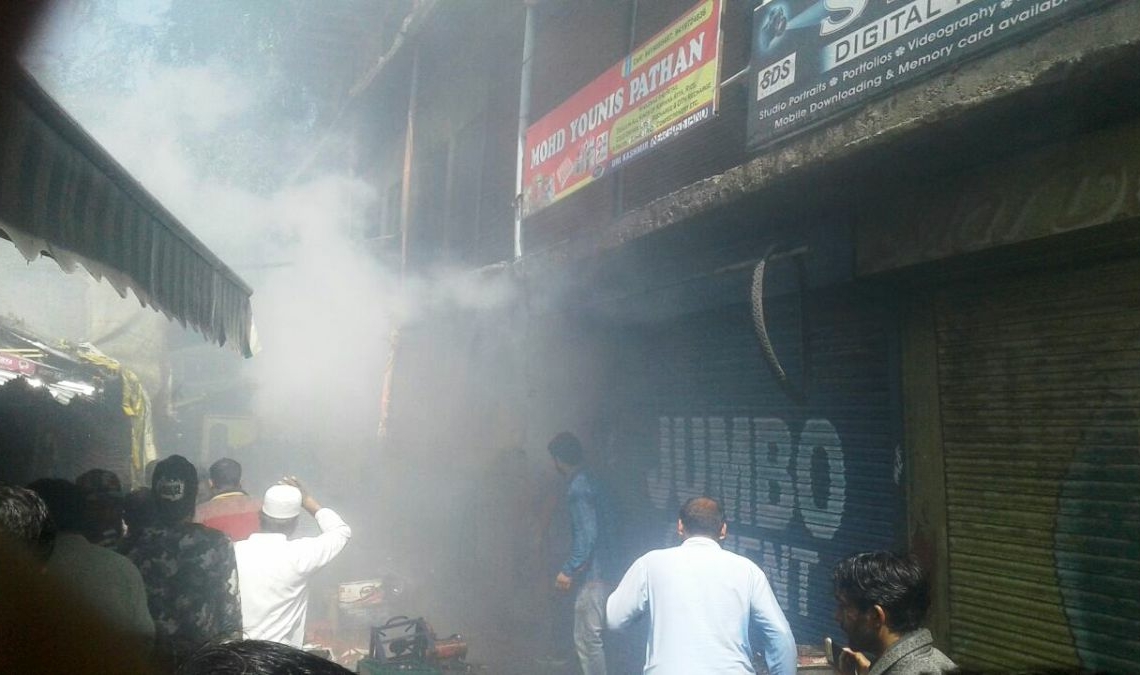 The devastating fire incident at Lone complex left nine persons injured. Two shops and a residential flat in a complex also gutted completely, however, there were no immediate reports of the cause of the fire.

Meanwhile, a team of Fire and Emergency men were also rushed to the spot, and with the help of locals they managed to douse off the flames and saved the nearby shops from the fire.