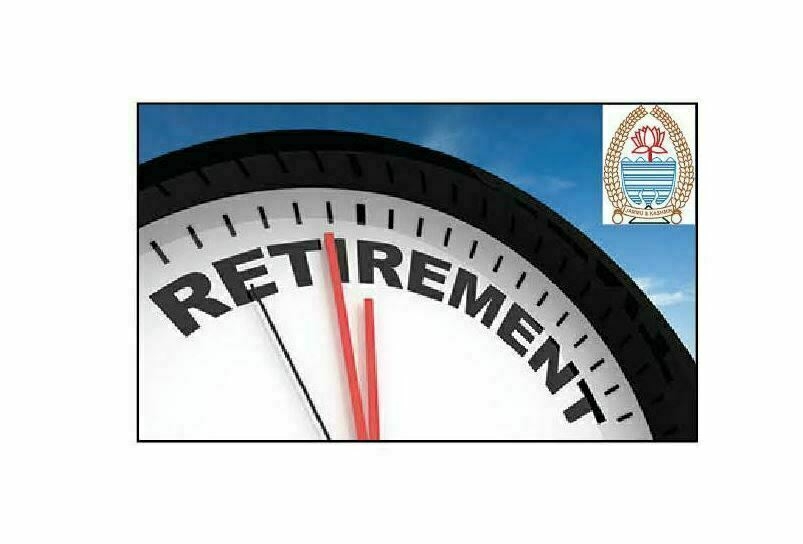 Srinagar: Shock and anger have gripped government servants after Jammu and Kashmir administration amended services rules and vested itself with powers to retire any employee after attaining the age of 48 or completing 22 years in service.

Unemployed youth welcomed the development, though most of the political parties barring BJP opposed the move.

“This has taken us by surprise. It is a wrong order and can be misused. We are holding meetings across J&K to arrive at a consensus. We are consulting the legal experts as well. We will soon announce our future course of action,” Employees Joint Action Committee president Fayaz Ahmad Shah told The Kashmir Monitor.

CPI-M leader MY Tarigami said the order was ‘draconian’ and would cause uncertainty among the government employees.

“The notification/SRO aims to keep the employees under pressure which is bound to cause insecurity among them. It would serve as a tool to the government and bureaucrats to suppress their subordinates. A sword of uncertainty has been kept on the heads of employees which can also be exploited by their superiors,” he said.

Congress leader GN Monga too opposed the order but the BJP defended the same. BJP UT president Ravinder Raina said there will be ‘no change’ in the retirement age but the new order would end corruption.

“There is no change in the retirement age of government employees in J&K. For more transparency and accountability, only the rules have been streamlined. Once an employee is 48 years or completes 22 years of service, the government will review the performance. And if anybody is found involved in corruption/ malpractices, the government can then take action against them,” Raina said.

Interestingly, several youngsters especially the unemployed and those working in the private sector were seen welcoming the order on social media.

“I understand that the order can be misused but some government employees are lazy, shirk work, and take everything for granted. Unemployment is on the rise and people in the private sector are losing jobs despite working hard. On top of that, these days some employees get Rs. 80,000 monthly pension after retirement. Non-performing officials should be shown the door,” said Sajad Ahmad, a local who lost his job to the Covid-19 pandemic.

Ready to even talk to UK PM for Nawaz Sharif’s deportation: Imran Khan