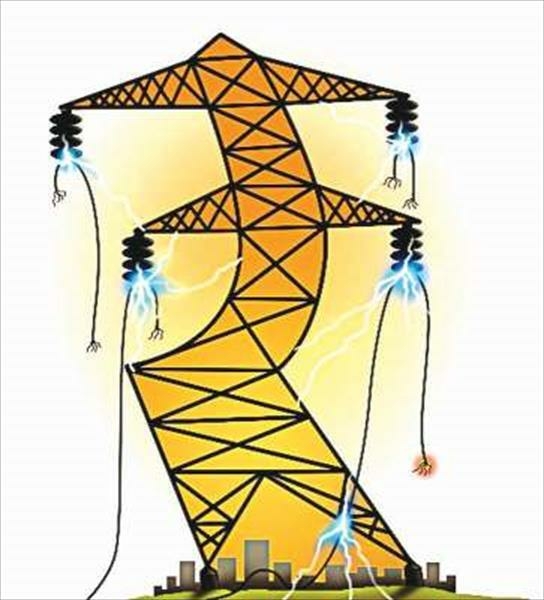 SRINAGAR, SEPTEMBER 04: Six new projects worth Rs270 crore aimed at strengthening of power infrastructure and improving the power scenario have been initiated in Srinagar.

This was informed in a meeting convened here Wednesday under the chairmanship of the Deputy Commissioner Srinagar Dr Shahid Iqbal Choudhary.

The DC while speaking on the occasion said that these new infrastructural projects will significantly improve the power scenario in the capital district. He said the aim of the district administration will be to complete these projects as soon as possible.