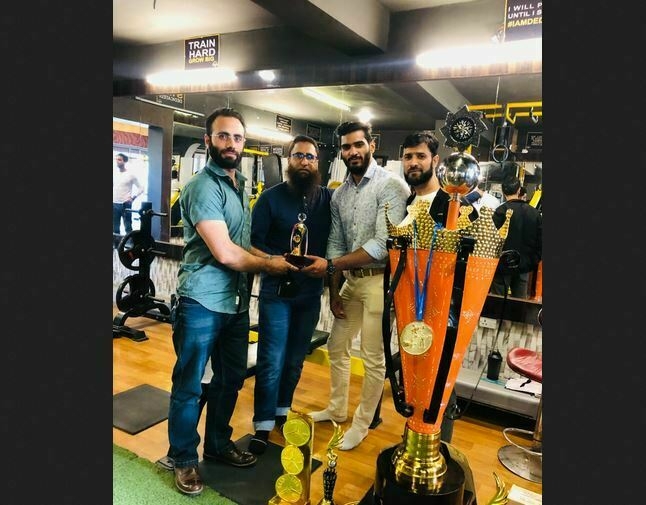 Srinagar: For the first time in history, J&K Physique Alliance Champion of Champions Powerlifting Competition was held at Nishat Garden on September 14.

Almost 52 power-lifters from Kashmir took part in 11 categories comprising 49 kgs up to 122 kgs.

The event was also graced by the presence of other dignitaries and an enthusiastic crowd.

Families, children, elderly, and tourists also witnessed the event. Ten-year-old Diyaan Kaiser also took part in the event, and 30 kg bench press made many children interested in the game.

The president of the J&K Physique Alliance said that holding the event was a challenge as the game of powerlifting “was over in Kashmir”.

“So our first goal is to instill passion of this game in the young players, that’s why we have made this event historic,” he said.

The three over-all winners in the championship were awarded a number of prizes.