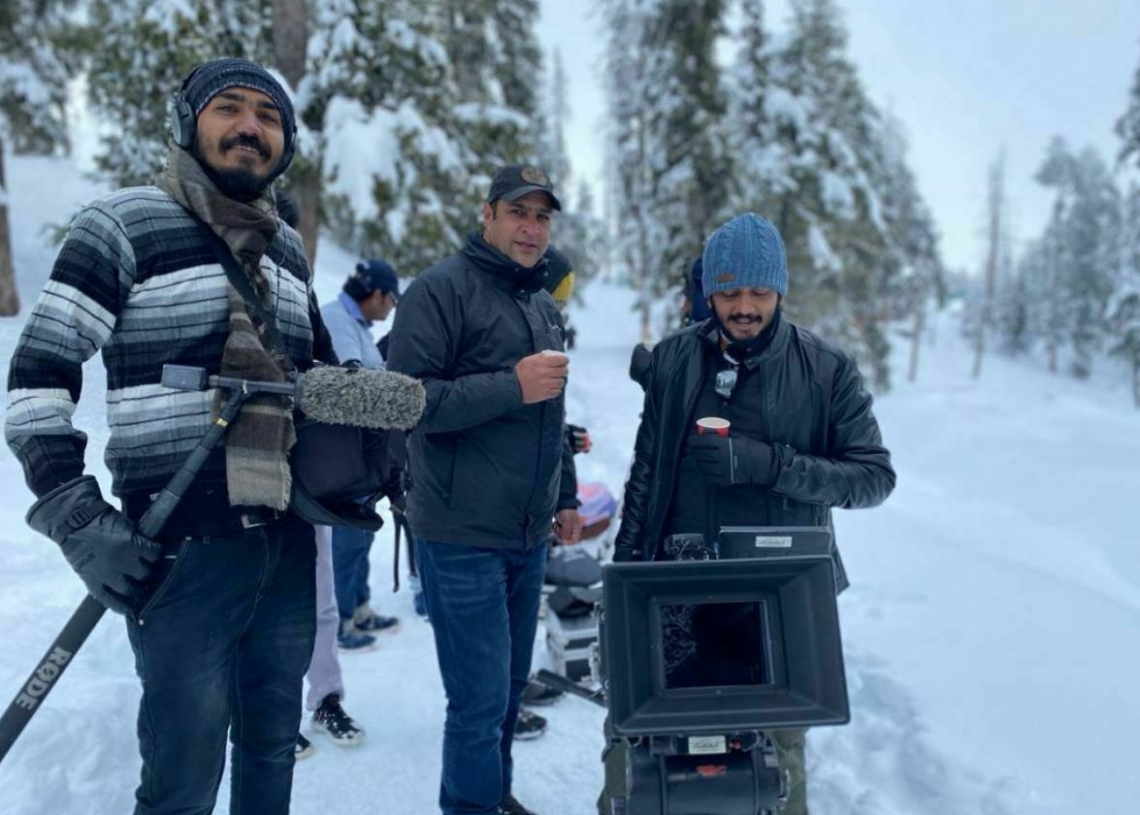 After the shooting of Mollywood flick ‘Janeman’ in Gulmarg, Malayalam film industry has expressed willingness to shoot more films in the Valley.

Though a few music videos and web-series too have been shot in the Valley after the easing of the Covid-19 lockdown, the line-producers said there were receiving lots of queries from the South Indian film-makers about shooting in Kashmir.

“Usually, Tamil and Telugu film-makers come to shoot song sequences in Kashmir. However, this is for the first time that top actors and directors of Malayalam cinema lined up their shoot in the Valley. Crew of ‘Janeman’ just completed a five-day shoot in Gulmarg. We are now receiving lots of queries from South Indian producers willing to shoot in Kashmir,” Navigator Productions’ line-producer Sheikh Abdul Wahid told The Kashmir Monitor.

Well known actor/ director of the Malayalam film industry Joseph Basil said they were looking forward to returning to the Valley in the near future.

“We didn’t face any problems and we had a smooth and fantastic shoot. We got some beautiful shots. We will surely visit Kashmir for another movie,” said Basil.

Director of ‘Janeman’ Chidambaram SP too said he was looking forward to shoot more films in Kashmir.

“It is a great achievement for us to shoot here in Kashmir. We didn’t face any problem. We are looking forward to shooting more projects in Kashmir,” he said.

Deputy Director Tourism Kashmir, Adeel Saleem said several crews had shot in the Valley of late and the tourism department will continue to facilitate film productions.

“We have received several crews during the past two-three months….some come to shoot songs, others shoot web series….people are coming regularly. The tourism department will continue to facilitate the shootings,” Saleem told The Kashmir Monitor.

Besides the Malayalam movie, Wahid said a documentary for the Discovery channel, songs, ad-films, and web-series were shot in the Valley after the easing of the Covid-19 lockdown.

Pertinently, the J&K government had recently roped in well-known Bollywood director Imtiyaz Ali to promote local art and culture by providing a platform to the local artists and youth through workshops and related activities.

For better immune response, Oxford University suggests this dosage for its vaccine