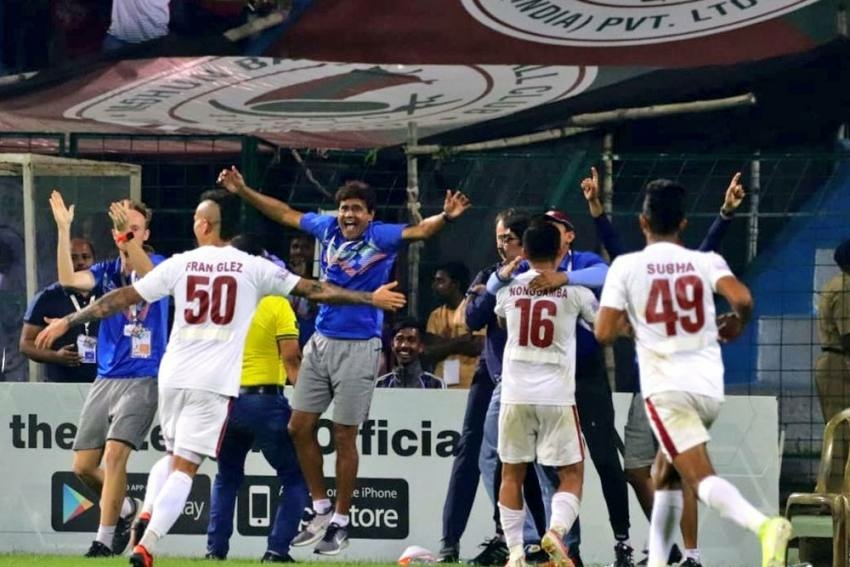 Indian football heavyweights Mohun Bagan clinched their second I-League title with a 1-0 win over Aizawl FC with four rounds to go in the season at Kalyani, West Bengal on Tuesday.

Senegalese striker Baba Diawara scored the all-important goal for Mohun Bagan in the 80th minute to beat former champions Aizawl in their 16th round match and give their supporters a memorable Holi gift.

With Tuesday’s win, Mohun Bagan have 39 points from 16 matches.

They are 16 points ahead of second-placed East Bengal (23 points from 16 matches) who cannot catch up their arch city rivals even if they win all their four remaining matches.