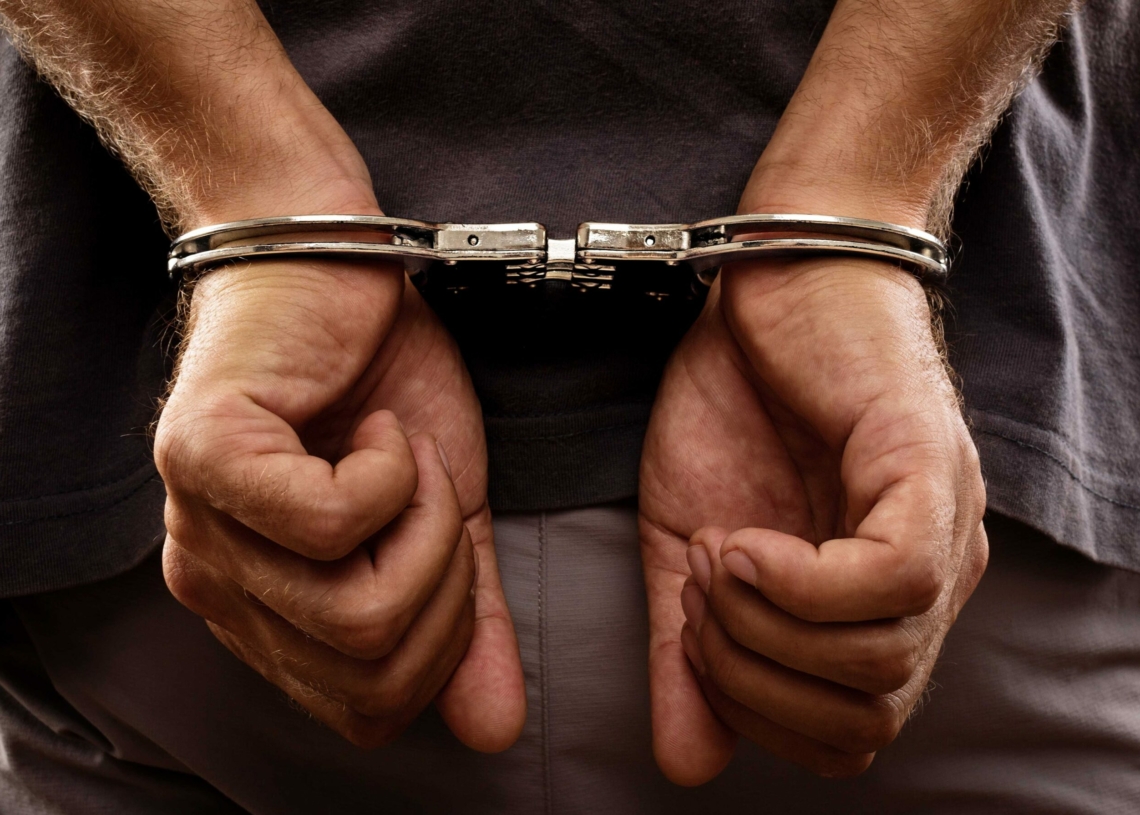 Official sources said said that based upon the specific input about the movement of the militant associate at Laroo Jageer in Tral , the joint team of SOG Awantipora and CRPF launched searches, during which one OGW was arrested.

The official identified the arrested militant associate as Muzamil Ahmad Bhat son of Ghm Qadir Bhat, from his possession a hand grenade was recovered.

As per the sources arrested militant associate is working at toll Plaza in Awantipora.

A case under relevant section of law has been registered and further investigation initiated,” the official said.