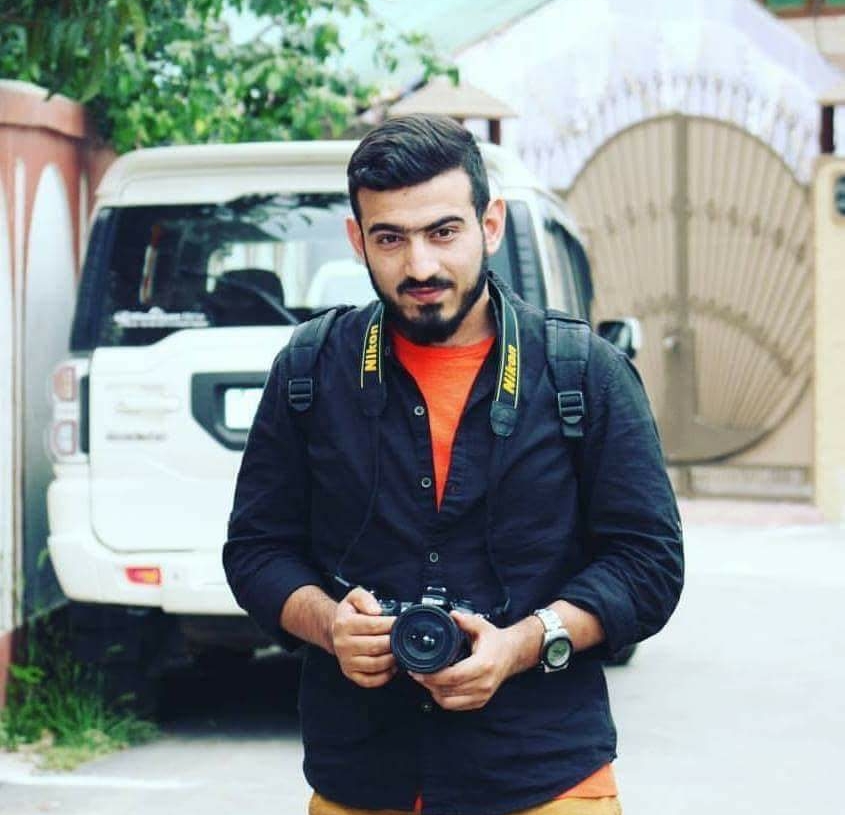 Srinagar: When 27-year-old youth Aaqib Peerzada entered into a casual discussion with a gynecologist on board a Dubai-India flight, he was shocked to know that the companies are using plastics and toxic chemicals in the sanitary napkins, which is one of the biggest reasons for cervical and ovarian cancer in Kashmir.

Pained by this phenomenon, Aaqib decided to embark on a mission to manufacture organic and eco-friendly napkins to promote safety alongside the menstrual hygiene among women.

“I was shocked to hear that many menstruating women complain of itching, rashes and reproductive tract infections, while using sanitary napkins.  This is because of the chemicals and high amount of plastic used in the napkins. In rare cases, chemicals especially chlorine, used to bleach the napkins, can cause cervical and ovarian cancer and other endometrial disorders,” he said.

Soon after arriving in Srinagar, the civil engineer turned entrepreneur decided to set up a manufacturing unit of organic sanitary napkins.

But the journey was long and arduous. From finding the right kind of cotton for pads to zeroing in on a cost effective machine, Aaqib had to struggle hard to realize his dream. What added to his woes was the opposition to his idea within his family.

After a year of research, his efforts shaped into reality. He started his own sanitary napkin unit under the brand name ‘SEHA’ (An Arabic word for health) in April.

“I visited the market and checked price range of different brands. I am offering six pads for forty-five rupees which is affordable. In addition to this, I am offering disposable trash bags within the packet,” Aaqib said.

Aaqib currently has twelve employees working under him. The products are available in almost all the stores in the city.  “I have invested more than Rs 30 lakhs so far. But the total project cost is around Rs 2 crores,”  he said.

Plastic, he said, is a cheap raw material and available in abundance, whereas organic raw material is expensive and difficult to procure.

“However, I have taken care of the affordability part. It’s going to take time for such sanitary napkins to get hold of the market, but as people become more conscious and aware, it will happen,” he said.

Despite facing glitches and hurdles, Aaqib is hopeful that his venture will enable the society to see menstruation as a natural and biological phenomenon rather than a taboo.

Soiled sanitary waste is dumped everywhere with no solution for decomposition, thereby harming the environment endlessly. “I saw this as another major issue and took on the challenge of finding a better answer to this problem through organic napkins,” he said.

From Rs 28000 per month to Rs 500 per lecture:Row erupts after govt downgrades contractual lecturers to guest faculty