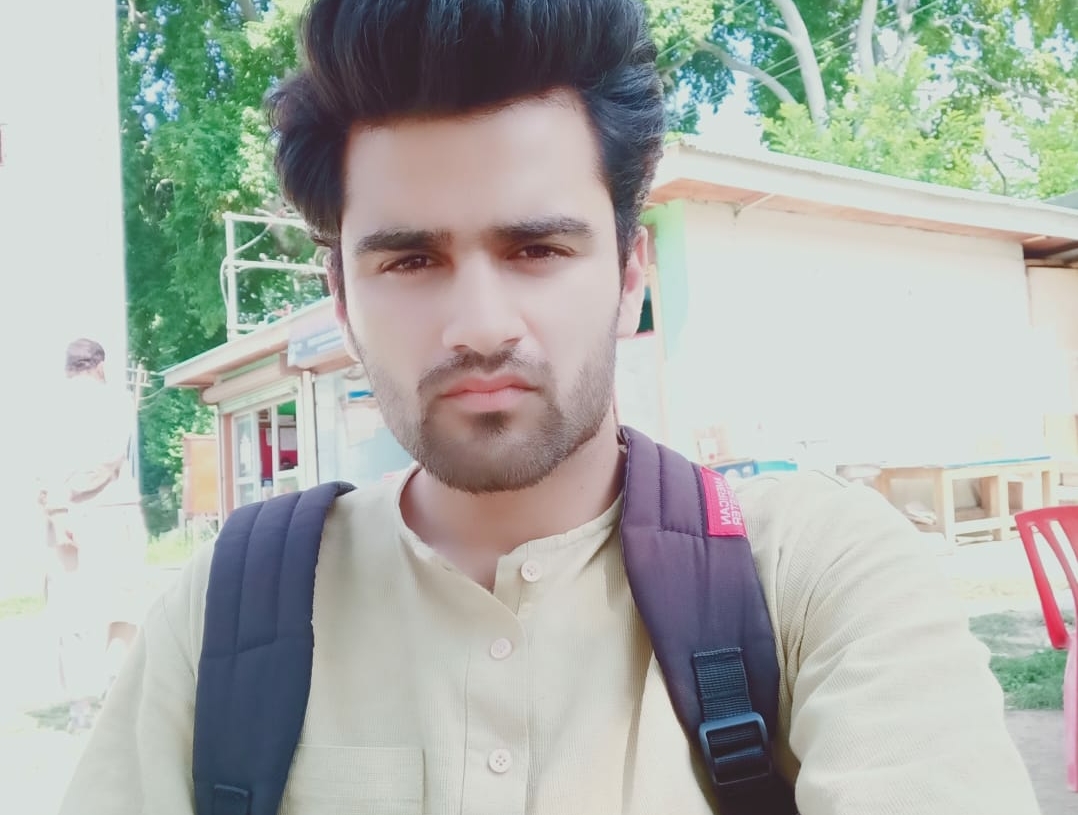 Srinagar: Countless court visits, boring meetings and perseverance of 24 -year-old Badrul-Dujja finally paid off when the government amended the Jammu and Kashmir School Education Act 2002 to reduce the weight of schools bags.

The school education department on Wednesday framed new rules under Jammu and Kashmir School Education Act 2002 and put a cap on the weight of school bags besides banning the homework for students up to 2nd standard.

As per the rules, there shall neither be formal books for kindergarten students nor shall they carry bag except lunch boxes.

The government took this decision four years after Badrul-Dujja filed a petition in the high court to reduce the weight of heavy bags and transforming methods of teaching through e-classes.

Badrul-Dujja, who in 2016 was pursuing his graduation in Amar Singh College said he was perturbed by children carrying heavy bags and its impact on their health.

“In 2016, I found that the average weight of school bags in Kashmir ranged from 6kg to 8kg. Later I consulted doctors to know its impact on the health of children. The results were very worrying,” he told The Kashmir Monitor.

In May 2016, Badrul-Dujja filed a Public Interest Litigation (PIL) in Jammu and Kashmir High Court seeking to reduce the weight of school bags.

“I prayed for a drinking water facility in schools since the bottles as per my survey contributed to the weight of school bags. I also sought visual methods of teaching,” he said.

On May 30, 2016, a division bench of Justice N Paul Vasanthakumar and Justice Dhiraj Singh Thakur directed Commissioner Secretary Education to consider the petition and to decide within three months.

“I sought answers regarding the delay in framing the policy to reduce the weight of heavy school bags,” he said.

In response, the education department informed the division bench of Justice Ramalingam Sudhakar and Justice M K Hanjura, that an expert committee has been framed to study the practice adopted by the other states.

On December 28, 2017, the high court again ordered the government to solve the matter before February 2018. “The government then cited that the policy framed by the expert committee was pending before the then education minister,” Dujja said.

Badrul- Dujja again filed a contempt petition on November 2018 when the government didn’t take any step to relax the weight of school bags.

“On February 2019, the high court directed Secretary Education Department to duly implement the court order and sought a status report within six weeks,” he said.

In October 2019, Badrul-Dujja filed his third contempt petition against the non-implementation of court direction by the education department.

“On January 31, 2020, the court again directed the education department to solve the issue while considering the petition to ease the weight of school bags,” he said.

On April 15, Badrul- Dujja’s hard work bore fruits when the government implemented the high court direction and reduced the weight of school bags.  “My first victory was when people started debating the weight of school bags after I filed a petition. Parents were very much worried about the health of their children. Off late government took a good decision but its implementation remains to be seen,” he said.