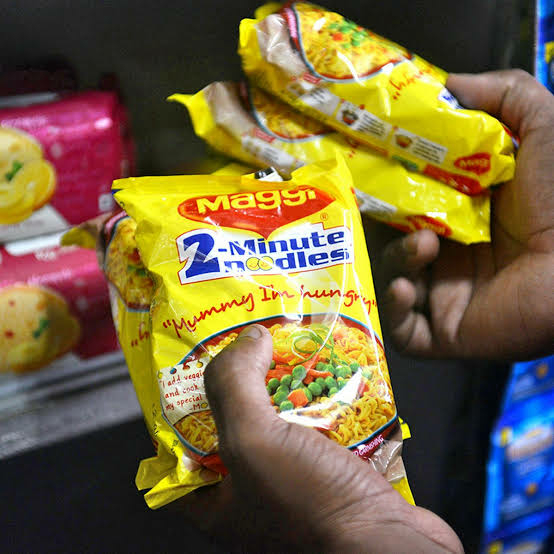 Hindustan Unilever Limited (HUL) has increased the prices of Bru coffee powder by 3 to 7 percent. Bru gold coffee jars have been made costlier by three-four percent and Bru instant coffee pouches by 3 to 6.66 percent. At the same time, the price of Taj Mahal tea has also been increased from 3.7 to 5.8 percent.

India’s headline inflation rate based on the Consumer Price Index (CPI) jumped to a seven-month high of 6.01 percent in January 2022 and marginally crossed the Reserve Bank of India’s comfort zone of four-to-six percent.

FMCG companies have been passing on higher raw material and packaging costs through price hikes.