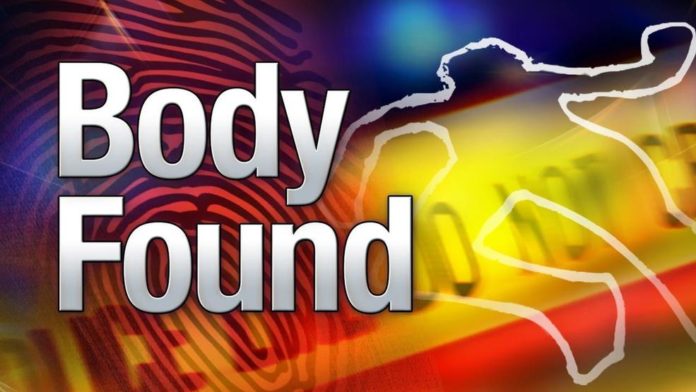 Srinagar, Mar 06 : Body of a teenage student was fished out from a river in Srinagar district of central Kashmir, officials said on Friday.

They said body of Shahid Fayaz son of Fayaz Ahmad Laway (18) was retrieved from the river Jhelum last evening at Shivpora area. Confirming it, a police officer told GNS that the body will be handed over to legal heirs for last rites after completing all legal and medical formalities.

The officer said that initial investigations have been initiated to ascertain reasons behind it.

Shahid, he said, was a resident of Noorabad village in Kulgam. He was studying at a coaching centre in Srinagar in connection with preparations for NEET. (GNS)