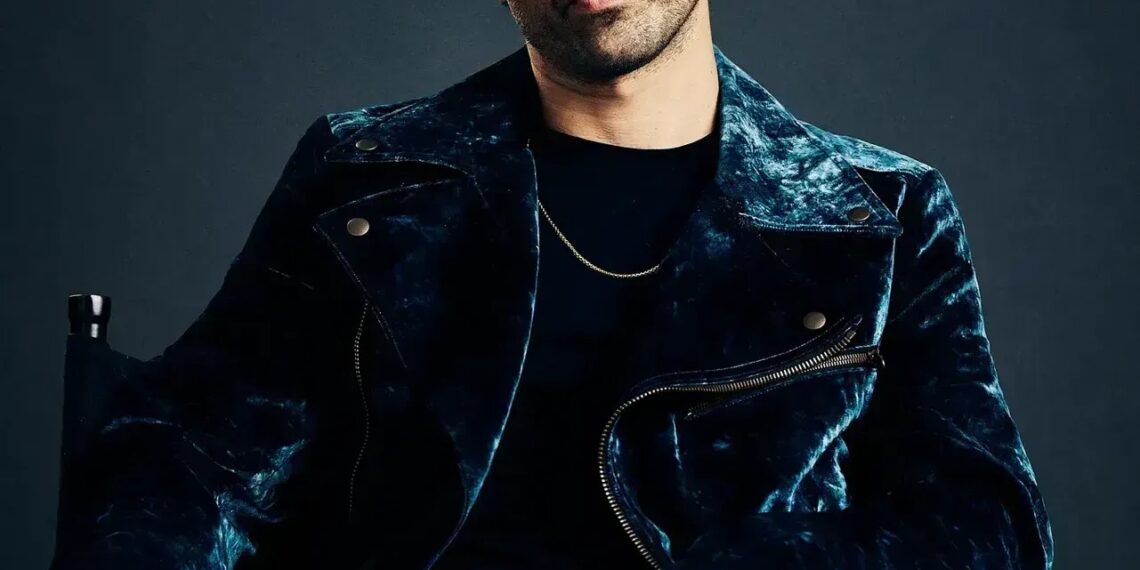 Srinagar: Counted among the top DJs of the world, Niles Hollowell-Dhar aka KSHMR’s performance streamed live from the Kashmir valley’s famed tourist spot Dal Lake has left his fans spellbound.

The music of the American songwriter, DJ, music producer, and musician, who was ranked 11th on DJ Mag’s ‘Top 100 DJs poll’ last year, was streamed live on Monday evening on Independence Day and the organizers said it was a ‘surprise’.

“Here’s a special #IndependenceDay surprise for u guys!….” Sunburn Festival had tweeted while announcing the live streaming of the show.

Niles Hollowell-Dhar said performing at Dal Lake was a very special moment for him.

“KSHMR in Kashmir. The most beautiful location I’ve ever played, this is a truly special moment for me,” he wrote on his Facebook page that has over 2.5 million followers.

Hollowell-Dhar was born in Berkeley, California and his father is a Kashmiri Hindu, who emigrated from India, while his mother is American.

He said performing in Kashmir was a dream come true. “Thank you guys so much for being here with me for this show that is so special. I always told grandpa, grandma, that I will come to Kashmir one day. I am sad it couldn’t happen in their lifetime but I feel their presence here with me and it is truly a magical place,” he said after the performance.

While some fans in the US and other parts of the globe were asking where Dal Lake is located, others said it was a ‘surprise to be sure’.

“A surprise to be sure, but a welcome one, thank u Niles for an awesome music, Long live the King!” wrote Rodriguez Anaya Martin Israel on YouTube.

Another netizen Prashant Verma said: “Magical KSHMR in Magical Kashmir,  I can just imagine the vibe people of Kashmir must have felt. 🙂 (sic).”

After listening to the performance, some felt that KSHMR deserved to be counted among the top three DJs of the world.

“He deserves to be in Top3……Let’s vote for him,” commented Niggalation™.

The best part of the show for the local musicians was the playing of Kashmiri tunes with some fans saying it had made them cry.

“Thank You kshmr for playing my song NIGAARO, it was my dream and it came true today. You inspired me to become a Producer and I am very thank full to you. I am crying while writing this (sic),” wrote ‘Chinar Music’ on YouTube.