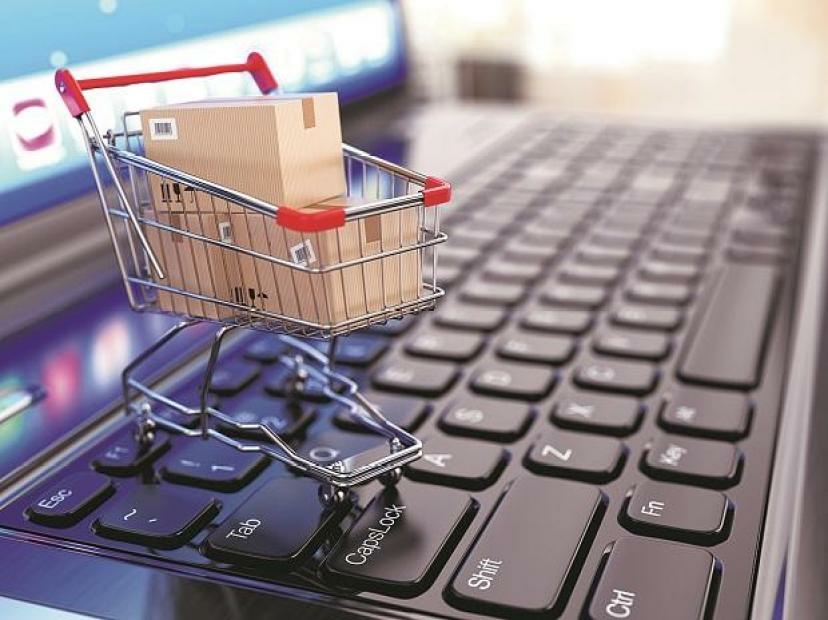 Srinagar: Many online businesses in Kashmir are on the verge of closing down after the Supreme Court, last week, refused to direct for the restoration of high-speed internet.

Iqra, a young woman who started her e-tail business in clothing in 2015, wants the government to restore 4G internet in the Union territory if it really wants to help the businesses.

“It is not only the owner who needs high-speed internet to carry out business but customers as well who check my page and buy products online,” the 28-year-old said.

A graduate in psychology and a masters in linguistics, Iqra realised early that she will have to look for avenues other than a government job for earning a livelihood. Using the power of social media, she started ‘TulPalav’, translated from Kashmiri as “Pick the Clothes” in 2015.

She and her team designed the products and put them for sale on social media platforms such as Facebook and Instagram. In 2017, Iqra went for professional training in designing and did a course in fashion designing from a renowned institute in Delhi.

Given the uncertainty of internet services in the valley in the wake of the 2016 unrest and subsequent student protests in 2017, the young entrepreneur thought of opening a physical store in view of the response to her products.

“The store is ready but then August 2019 happened (lockdown following the abrogation of Article 370) and now the COVID-19 lockdown… The store could not even be inaugurated. All my hard work is going into vain,” she rued.

Iqra feels that if 4G internet services are restored, her business can pick up again.

“When I started, I got a good response from people being a Kashmiri brand. My brand is all about Kashmiri culture and tradition. So, people supported me. I have customers worldwide. And they appreciate it. I used to get an average of 20 orders per day which would keep my team of 10 busies in work. Now we have zero orders because uploading pictures of the products is a herculean task and people do not have the patience to download these pictures at less than 2G speed,” she added.

Iqra said it was not only her but hundreds of ‘netpreneurs’ who were suffering from the lack of high-speed internet.

“It is not only me. Hundreds of Kashmiris are facing the same problem. I have been talking to so many people, they are on the verge of closing,” she said.

Yasir Ahad was working as a sales executive with a leading carpet company of Kashmir in Thailand for several years before he decided to turn into an employer by starting an online retail shop of branded clothing.

“My experience in sales within the country and abroad had given me enough contacts which I used to set up my business on Facebook. The response was good and I hired five boys for delivering goods initially within Srinagar and later to adjoining districts,” he said.

However, the dream of being a successful entrepreneur using the power of internet ended on August 5 last year.

“I am planning to move back to sales when the COVID-19 lockdown ends globally,” he added.

Besides these budding entrepreneurs, the established business houses are also suffering heavily.

“Our carpet industry is on the verge of collapse as the orders have come down to a trickle in the wake of last year’s internet shutdown. We used to send our inventories to our customers abroad using instant messaging apps like WhatsApp. That is almost impossible now, given the time it takes to send pictures and videos across,” president of Kashmir Chamber of Commerce and Industry, Sheikh Ashiq said.

Ashiq, who is also a member of the Carpet Promotion Council of India, said the hopes of any revival were dashed after the pandemic threw normal life out of gear.

He said the other sectors of Kashmiri businesses have also been hit badly by low internet speeds.

High-speed internet in Jammu and Kashmir is suspended since August 5, 2019.