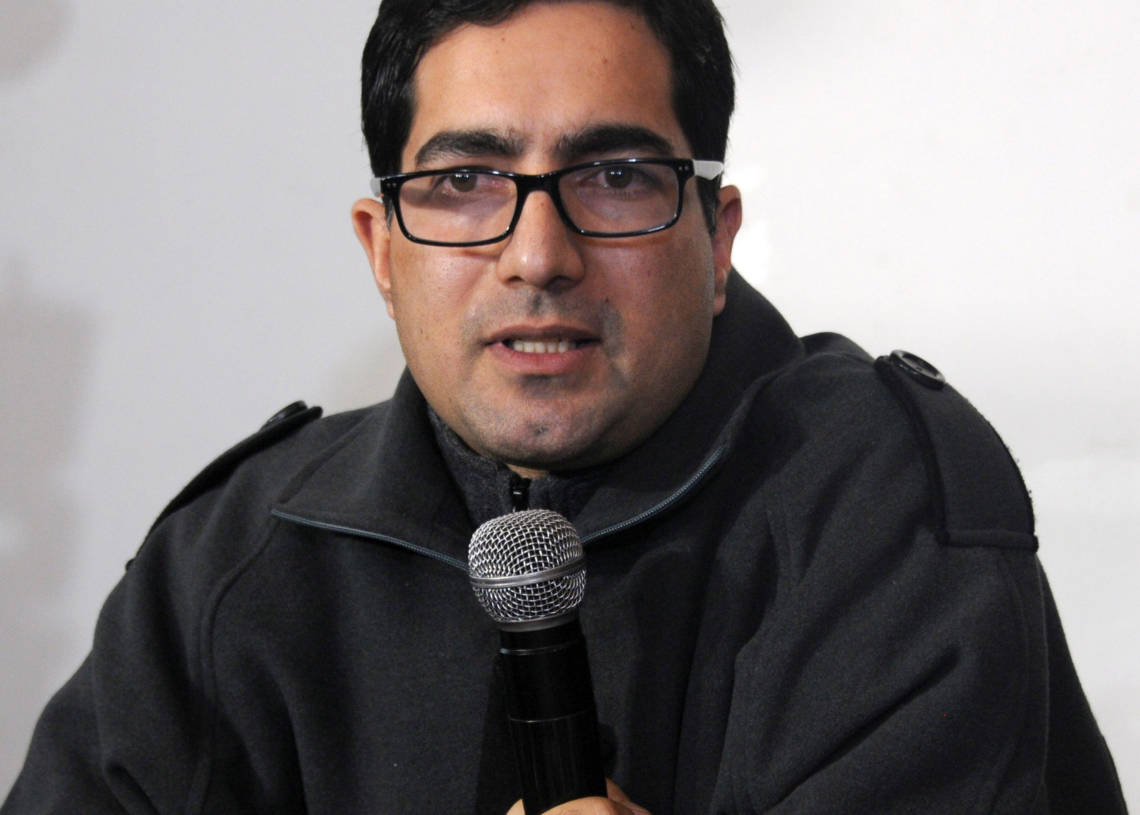 Srinagar: In a major political development in Kashmir, IAS officer-turned-politician Dr Shah Faesal has stepped down as president of his party, J&K People’s Movement (JKPM).

In a statement, State Executive Committee of JKPM said in an online meeting on Monday it discussed the request of Dr Shah Faesal to “spare him from the organisational responsibilities.”

“Dr Shah Faesal had informed State Executive Members that he is not in a position to continue with political activities and wants to be freed from the responsibilities of the organisation. Keeping in view this request, it was decided to accept his request so that he can better continue with his life and contribute whichever way he chooses,” read the JKPM statement.

“On this occasion, Dr Shah Faesal’s contribution as a well-wisher of the people of J&K was recalled and best wishes were accorded to him,” the statement added.

The party also unanimously decided to appoint current vice president Feroze Peerzada as president for the party in the interim till formal elections can be held for the post.

The Committee, the statement added, also accepted the resignation of Chairman Javed Mustafa Mir and accorded farewell to him.

Javed Mustafa Mir a veteran political figure of the J&K has been under house arrest since August 5, 2019.

Faesal Sunday removed from his Twitter bio his designation as the president of Jammu and Kashmir Peoples Movement (JKPM), a party he had founded after leaving the civil services in 2019.

Faesal had been in detention since the scrapping of Jammu & Kashmir’s special status in August 2019. On August 14 last year, he was prevented from boarding a flight from New Delhi to Istanbul.

He was then flown back to Srinagar and placed under detention at the Sher-e-Kashmir International Conference Centre along with other political leaders. Subsequently, he was shifted to the MLA Hostel, where he was being held until June 3 when he was finally released.

In February this year, the J&K administration slapped provisions of the PSA against Faesal. His detention was last extended on May 13 for three months.

The police dossier against Faesal had accused him of advocating “soft separatism” through his articles, tweets and social media posts.